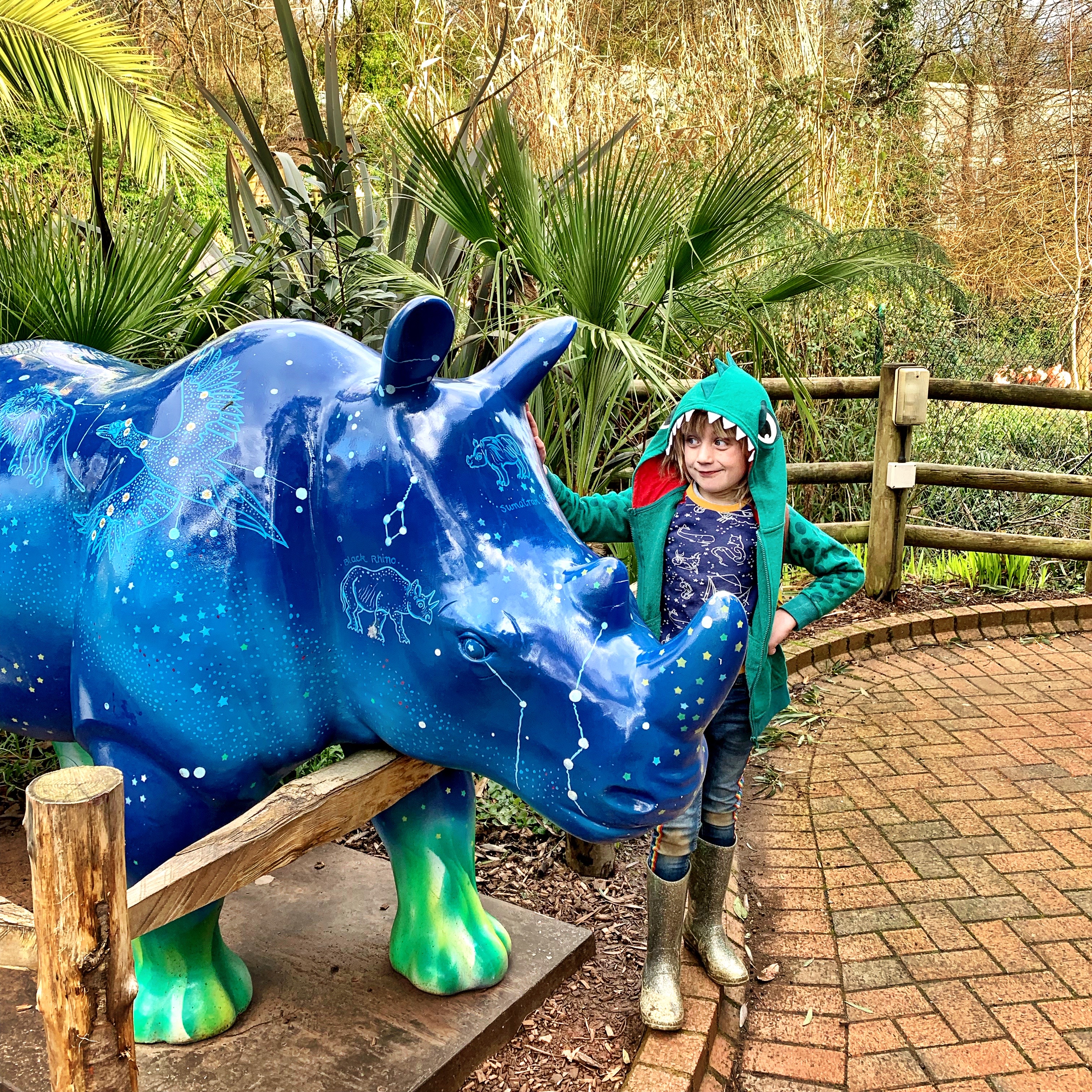 Whenever conversation turns to my decision to home educate it isn’t long before my professional experience as a teacher comes out. From there the turn of the conversation is fairly predictable: “Ah well it’s ok for you then. You’re a teacher – you know what you’re doing. I wouldn’t have the first idea where to start.”

It’s ironic really, because I can pretty much guarantee that my ten plus years as a secondary school English teacher have only very loosely prepared me for the explosion of learning that comes with the early years. Certainly if you were to put me in front of a class of six year olds I would have very little idea of what to teach them, even in my specialist subject.

I actually reckon that there is at least some of the curriculum in year two, and a significant amount in year six, that I have absolutely no idea about how to articulate. I’m talking grammar, mainly. Which again is a little ironic given that I have succeeded in completing a masters degree, running a successful English department and writing three novels.

So my knowledge, especially my ‘subject specific’ knowledge, most definitely does not set me aside from the status quo.

The ability to study is part of it. I still remember to this day the A-Level History of Art lesson when my teacher diverted from the exam content she was supposed to be teaching us to go over a bit of technique. It was really simple stuff: breaking learning down into chunks, mapping those chunks over the time you have available, and creating a visual timetable to help you get it done.

It was because of that lesson that I passed my A-levels – and my university exams for that matter. And it’s a lesson I have taught myself many times since: to year 11 students who were looking for a way back from total disengagement, to my husband who in his thirties decided he wanted to apply to medical school.

(Incidentally he was educated in one of the very best public schools in the UK. It neither empowered him to follow his dream when he was a teenager nor furnished him with the skills he needed to change direction twenty years later.)

It wasn’t a lesson that came from teaching though.

The other vital aspect of learning that I have discovered is research. Knowing where to look, knowing what sources to trust, knowing when to finally make a decision. If I’m honest this is a skill I have mainly honed though internet shopping. The seeds were maybe sown during my first degree in Philosophy, but it wasn’t something I ever really explored as a teacher – not officially anyway.

There was a turning point though which I can’t ignore: in my second year of teaching I was offered a job as an English teacher in a school I desperately wanted to work at, but on the condition that I also took over the lead on GCSE Media. I had never studied or taught Media, but I decided that if they believed in me then I might as well give it a go. And over the months that followed my professional self was born: a teacher who was eager to learn, who was well aware that she perhaps knew less than her students and who therefore made an extra effort to listen as well as to stay a step ahead on research, a teacher who never presumed herself superior to the class, and benefited hugely as a result.

(There is an aside needed here on the subject of subjects. I know that there will be some of you doubting the relevance of this on the basis that it is Media Studies that I am referring to – a subject that has long been ridiculed and maligned as a ‘Mickey Mouse’ pursuit. The reality is, though, that there is little more relevant to our society than the study of the media – and the level of analysis it affords is just as worthy as its more ‘weighty’ cousins.)

So study skills, and the importance of research. Those are the obvious things I have taken from my career as a teacher into the world of home education. You might (not) be surprised to hear that with my eldest being only six they haven’t really been skills I’ve needed to impart to him just yet – though admittedly the belief I developed that I could answer any question if I put my mind to it has come in handy.

This still doesn’t explain why I’m home educating though, and certainly not why I’m so confident in my choice.

That confidence comes from what I have learnt about learning, and the extent to which decades of research into how to inspire children and young people to become the best versions of themselves is being roundly ignored by our education system.

In the early stages of my teaching career, through leadership programmes and a research-based masters degree, I was lucky enough to have the space to explore a wide range of academic research – and more importantly to put that into practice in the classroom. It all centred around a child-led approach: one which respected young people as individuals whose emotional lives were intertwined with their ability to learn, whose interests should be nurtured and pursued, whose approaches to different subjects and tasks varied widely. This approach was beginning to fuel a curriculum which put creativity centre stage, which used project-based learning to make connections between different subject areas, which drew on resources within the community to break through the constraints of the classroom. It valued the development of skills which would enable young people to become critical thinkers, to question and analyse the things they were told. It put the development of empathy and self-efficacy on a par with the absorption of knowledge, and increasingly broke down the inherent hierarchy of the school setting to grow the democratic voice of teachers and students.

And then the Tories came to power, and everything began to change.

I will never forget walking into the senior leadership meeting on the morning after the 2010 general election to a room full of ashen faces, some streaked with tears. It sounds melodramatic, but everybody in that tough inner city comprehensive knew that things were never going to be the same again.

And schools today are a world away from the ones in which I honed my craft. Attainment measures have been rejigged to marginalise the arts, helped along by savage budget cuts both within schools and in the community sector. Those budget cuts have massively reduced the amount of support available to empower students’ individual journeys, with those with special educational needs amongst the worst affected. Exams have become harder, overloading lesson time with the acquisition of knowledge and concepts once the preserve of a much higher level of study. And in order to force children through this system they are becoming once again viewed as empty vessels to be crammed full of facts, trained to regurgitate them on cue. Their teachers’ pay packets and the survival of the school as a whole depends on it.

The precious early years are being filled with an increasing amount of formal learning and assessment, play slipping further and further down in peoples’ priorities with every new initiative.

This is despite considerable research which shows that all of the things that are being cut from our education system – play, creativity, empathy, agency – are all hugely important to the development of little humans.

It is hard not to come to the conclusion that this government does not want our education system to empower young people to become the best version of themselves – that its motivations are in fact rooted far more in dividing and ruling a population and minimising the capacity for dissent. Harder still when the deepening mental health crisis amongst our youth points to a generation who are being failed, horribly, by us as their elders.

It is this above all else that gives me the confidence to homeschool.

And the further I continue down this path, the more I realise that the way my child is learning now is far more in tune with the educational research I respect than anything I managed to achieve in a school setting.

Whatever happens with our government – and for many, many reasons I hope it changes soon – it is going to take a revolution in the classroom before I will even begin to be confident that school can provide the learning environment that children need.

And in the meantime home education suits us just fine. In fact, if I’m honest, it’s more than a little bit amazing. But that’s a topic for another post…