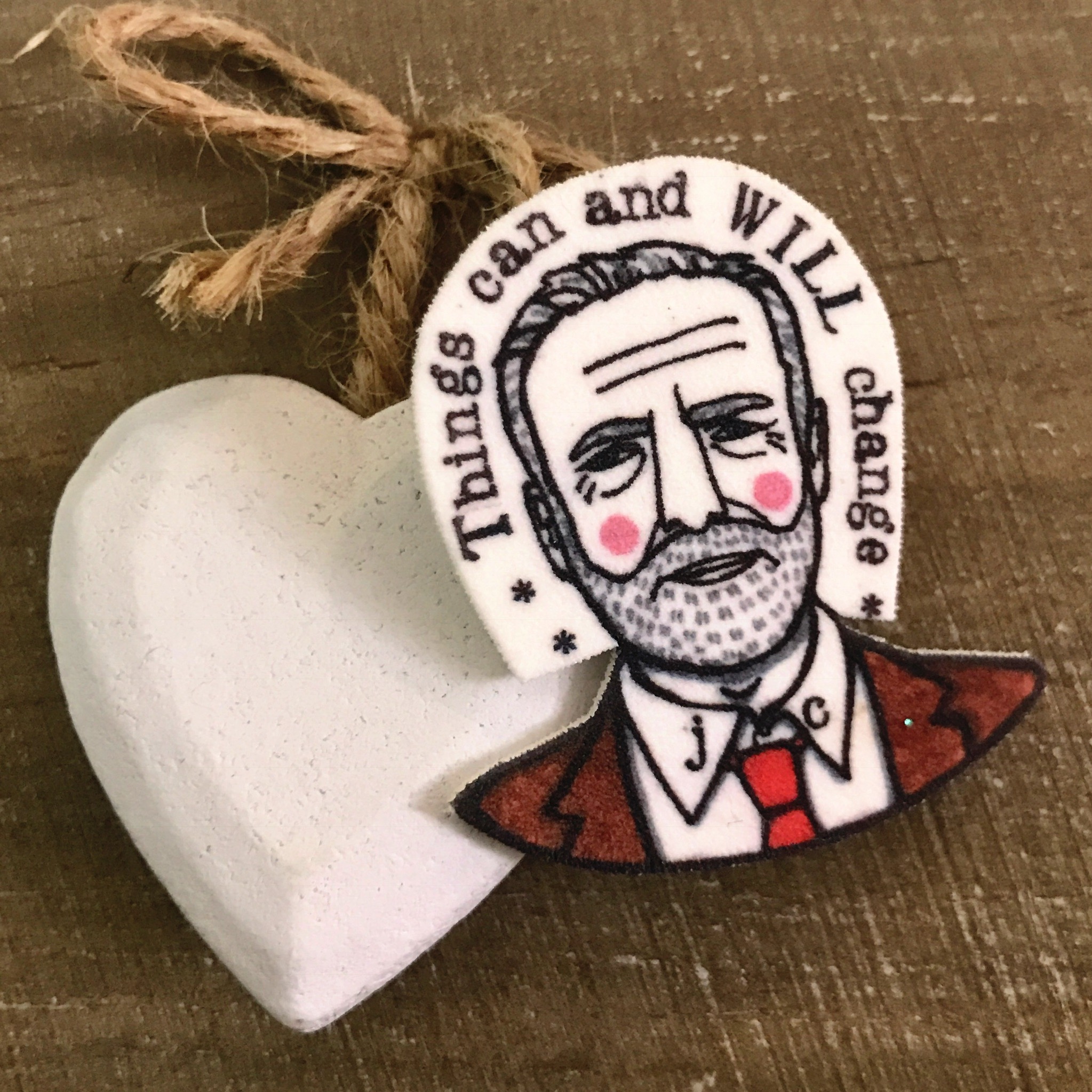 My social media feeds have been filled with hand wringing, anger and downright despair since Theresa May announced last week that she would, contrary to all her previous assertions, be calling an early general election.

It’s not that difficult to see why. My social and professional circle leans heavily to the left, and whilst there is much debate within it about who should take this country forward there is near-unanimous agreement that it shouldn’t be the Tories. With that in mind you might have thought that the chance that maybe, just maybe, we could wake up on June 9th to the news that May’s government had been ousted from power would fill people with hope rather than despair, but of course the opinion polls have put paid to that. Everywhere you look another mainstream media source is waiting to tell you just how rosy things are looking for the Conservatives, and just how dreadful the picture is for Corbyn’s Labour – a projection apparently due in its entirety to the leader himself.

I should probably come clean now that I am an unapologetic Corbyn supporter. I switched my party membership from the Greens to Labour in order to vote for him, and my heart swelled as I stood at the start of the march for refugees in London as he made his victory speech. I am therefore, in the eyes of many people who I have hitherto agreed with on most major political issues, the cause of Labour’s current crisis: especially so because I have not denounced his leadership as time has gone on, have remained inspired by his vision and his words, and have directed my frustrations at those in the PLP who have refused to get behind him rather than at him.

My resolve has wavered at times, perhaps most of all in the past few days, but actually this election announcement has filled me with hope: hope that we might just be on the cusp of a very different future, one where the NHS and education are brought back to life rather than left to fester, one where inequality is challenged head on rather than just paid lip service to whilst huge corporations are given yet another tax break, one where our foreign policy is rooted in humanitarianism and our borders are open to those who need sanctuary the most.

When I look at Corbyn, I don’t see the incompetent, weak leader that so many others seem to. I see someone who is not afraid to stand up for what he knows is right when everyone else is telling him he’s wrong, someone who has maintained his integrity for nearly half a century in the public eye, someone who knows exactly what to say to get his message across, and to inspire people who lost faith in the political system long ago (or indeed never had it in the first place).

And whether I am right or wrong, it is this person we need to focus on now if we going to have a hope in hell of turning this country around.

The polls are looking pretty dire – but there are plenty of reasons not to put too much faith in them. The biggest reason is that getting sucked into seeing a Corbyn victory as an impossibility will achieve precisely nothing. It feels like some of his most vocal critics on my timelines are holding out for that brief moment of satisfaction when they can tell all the people like me that they told us so – but that satisfaction is not going to last long when we’re looking down the barrel of five more years of Tory government.

So what to do? I’m working on the basis here that if you’re reading this then you feel as strongly as me about getting the Tories out. It is that, and nothing else, that we need to focus on right now.

On a national level (including social media) that means supporting the party that has the only chance of forming an alternative government: in other words, Jeremy Corbyn’s Labour.

Denigrating him, whether your disdain is focused on his personality or his policies, will only seek to strengthen the Conservative cause. I am not saying that we have the power to convert Tories here – even if they were persuadable the echo chamber of social media will see to it that our paths rarely cross – but there is a huge swathe of non-voters who are much more open to influence. If the run-up to this election dissolves into infighting and negativity then they are likely to remain disengaged, but if we swallow our pride and focus on the positives then maybe, just maybe, it will have an impact.

Like it or not Corbyn has ignited a spark amongst some of those hard to reach non-voters, especially the young, who appreciate his lack of spin and genuine focus on improving the lot of our communities.

When it comes to your personal vote, or campaigning in your local community, things are admittedly not as clear cut. If our focus is getting the Tories out, then that will not always necessarily mean a Labour vote. There has been some fantastic work done on working out the best tactical vote for each constituency, whether that’s Labour, Lib Dem or Green – and under our current political system that might be the best way to go.

Giving up, though, is not an option. There will be plenty of time for realism after the vote on 8th June, whatever the result. The time for optimism is now.

2 thoughts on “Reasons to be hopeful”