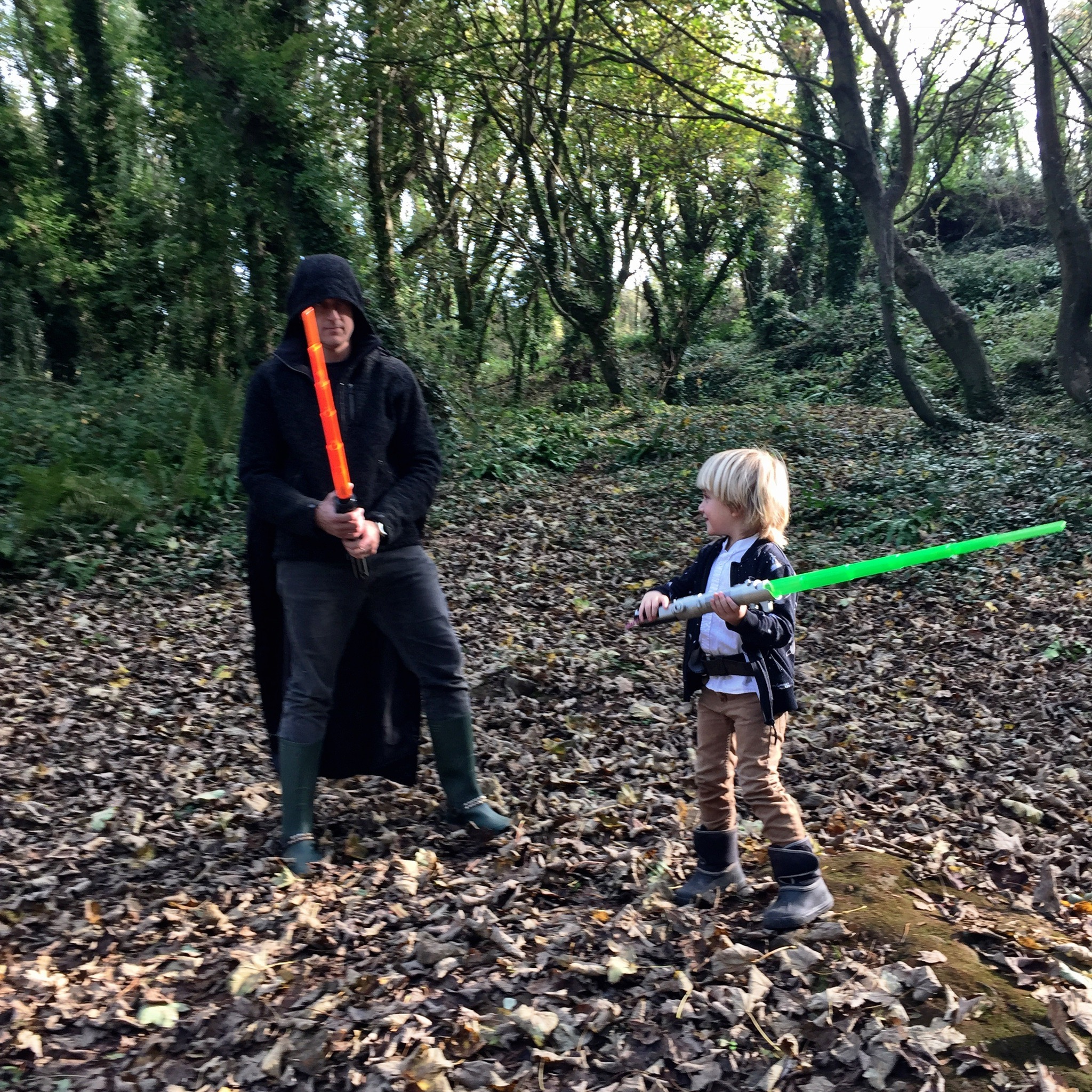 There seems to be a serious imagination gap in our society when it comes to how we ‘manage the behaviour’ of our children. I’ve put that in inverted commas because I’m not even sure any more whether it should be a thing – do our children really need us to manage their behaviour, either at home or at school? Or should our relationship with them in fact be rather more nuanced – rather more respectful of them as individuals, and rather more ambitious in what we are hoping to achieve?

I’ve come up against this gap numerous times over the last couple of years.

It was there when my parents expressed their disbelief and disdain that my husband and I were not going to shout at our son for lashing out as an overtired just-turned-three year old, preferring instead to help him calm down and talk to him about how we were all feeling. He’d walk all over us, they said, if we didn’t show him who was in charge.

It was there when I wrote about how we choose not to implore our child to ‘be good’, elevating compliance above the sometimes more unpredictable behaviour of a child who is following our lead to work out for himself what the right choices for him to make might be.  How will he ever function in society, people asked, if we do not assert our authority?

It is there again in conversations doing the rounds between educationalists on twitter, with some wondering whether schools should really put so much onus on obedience and others dismissing them with scathing rebukes about how naive they must be to think that children would not just run riot if given space to make their own decisions.

At the heart of this seems to be a belief that those in the business of raising children – either as parents or as teachers are either authoritarian (where adults believe children are by nature strong-willed and self-indulgent, and value obedience to a higher authority as a virtue unto itself) or permissive (where adults make few demands on their children, are lenient and avoid confrontation).

There is though, of course, a third way (that of being authoritative) which moves beyond compliance as a goal but retains high expectations, expectations which are worked towards through communication, honesty and compromise – on both sides.

It is this option, though, which all too often seems to get lost.

In schools, authoritarian methods have long been the status quo. We might have left corporal punishment behind (in this country at least) but manipulative techniques from exclusion to shaming to carefully calculated systems of rewards and punishment are commonplace. Rules are decided by the teachers (or more often management) and imposed upon the children and young people in their care. There might be pockets where a more democratic approach manages to shine through, but as I remember well from my teaching experience this is challenging on many levels when the whole system is set up to favour authoritarianism.

Even once you get beyond the fear that all is left is a permissive approach, the argument most commonly seems to be that we can’t possibly hope to negotiate with children and end up with any workable system: they are after all apparently deficient in the ‘adult’ skills of compromise and understanding and will run amok unless (metaphorically) beaten into submission. This couldn’t be further from my own experience of working with children and young people, but as a society we seem incapable of trusting them – and recognising that we have just as much to learn from them as them from us.

In the home, it is perhaps easier to adopt a more authoritative approach – but still authoritarian methods creep in and threaten to undermine the mutual respect that positive relationships are built on. Time outs, reward charts, removal of privileges, shaming children, leaving them to cry; shouting at them until they do. As a parent who endeavours to use none of these techniques it feels like I am very much in the minority. And what are these techniques for if not underlining who’s in charge and manipulating childrens’ emotions until they submit without argument?

On one level, it’s sort of easy to see why this authoritarian model continues to dominate. It’s (relatively) easy, and (in the short term at least) it appears to be effective. Children want the approval and love of the adults around them. They do not want to feel afraid, or excluded. So the majority of them will submit – and suppress any sense of injustice or shame beneath their diminishing sense of self.

If that sounds extreme, it’s worth considering the psychological impact of an authoritarian upbringing on young people. Studies have shown that children who are brought up in an authoritarian style are more likely to suffer from low self-esteem and depression, with reduced levels of trust, intuition and sense of personal responsibility. In a society which is experiencing a mental health crisis, where suicide is the leading cause of death for young people aged 10 to 34, we cannot ignore the psychological impact our ‘behaviour management’ techniques are having.

This argument is explored in depth in Robin Grille’s book Parenting for a Peaceful World, and perhaps even more fascinating are the conclusions he draws between the ways in which children are raised and the societies that emerge as those children grow.

He focuses in on Nazi Germany as one example, and as well as finding strong parallels between the authoritarian upbringing of the perpetrators of the holocaust and their crimes he also explores the differences that emerged in the rest of the population – the bystanders if you like who were faced with a choice: to intervene and act on behalf of victims of persecution or to remain passive and allow the genocide to unfold. He references a comprehensive study conducted by sociologists Samuel and Perl Oliner, which identified one key difference between the ‘rescuers’ and the ‘non-rescuers’. They were alike in economic status, in exposure to opportunities for rescuing, in religious faith and in risks involved. What set them apart was the difference in how they were reared: those prepared to risk their lives to save others and stand up against what they knew to be wrong said that their parents had put much less emphasis on ‘obedience’, and built relationships which were much closer and warmer.

There are interesting conclusions to be drawn too about our current political climate. Although Grille’s book was written ten years ago, his analysis of the growth of authoritarian regimes is particularly prescient when we look at the triumph of Trump – and also of the spread of right-wing thinking at every level of UK society. Political scientists have shown clear correlation between authoritarian beliefs and the support for Trump, and research scientists such as Dr Suzanne Zeedyk have written eloquently about the wider implications of such findings, particularly in conjunction with the findings of previous psychological studies.

I do not believe that we can afford to ignore any of this.

There is little doubt that our education system, after seven years of Conservative control, has become increasingly authoritarian. In part this is linked with the pernicious combination of ever-increasing expectations and ever-decreasing funding: increasingly schools are being forced to turn to whatever solution will work quickly and with least resources, ignoring the potential impact it might have on children’s mental health. The consequences of that after all will be felt long after the exam results are in.

Children are being expected to conform and comply at an ever earlier age – how else will seven year olds, who in many other countries in the world are just beginning their formal education, be able to sit and regurgitate the knowledge required to pass their SATs?

And the knock on effect of this is felt in homes throughout the country. Not only do schools rely on parents to reinforce their methods at home in order to maintain order in the classroom, but parents look to schools for reassurance that the methods they are using to bring up their children are correct.

And so the cycle continues.

It is time we showed our children more respect – for our sake as well as theirs. And it is time people recognised that there is nothing simple about the options we have when it comes to how to bring up our children. A rejection of authoritarian methods does not mean embracing permissiveness, and a belief in giving our children the credit they deserve does not mean we are lowering our expectations of them and what they can achieve.

In my eyes, it means exactly the opposite.

4 thoughts on “The problem with ‘Authority’”