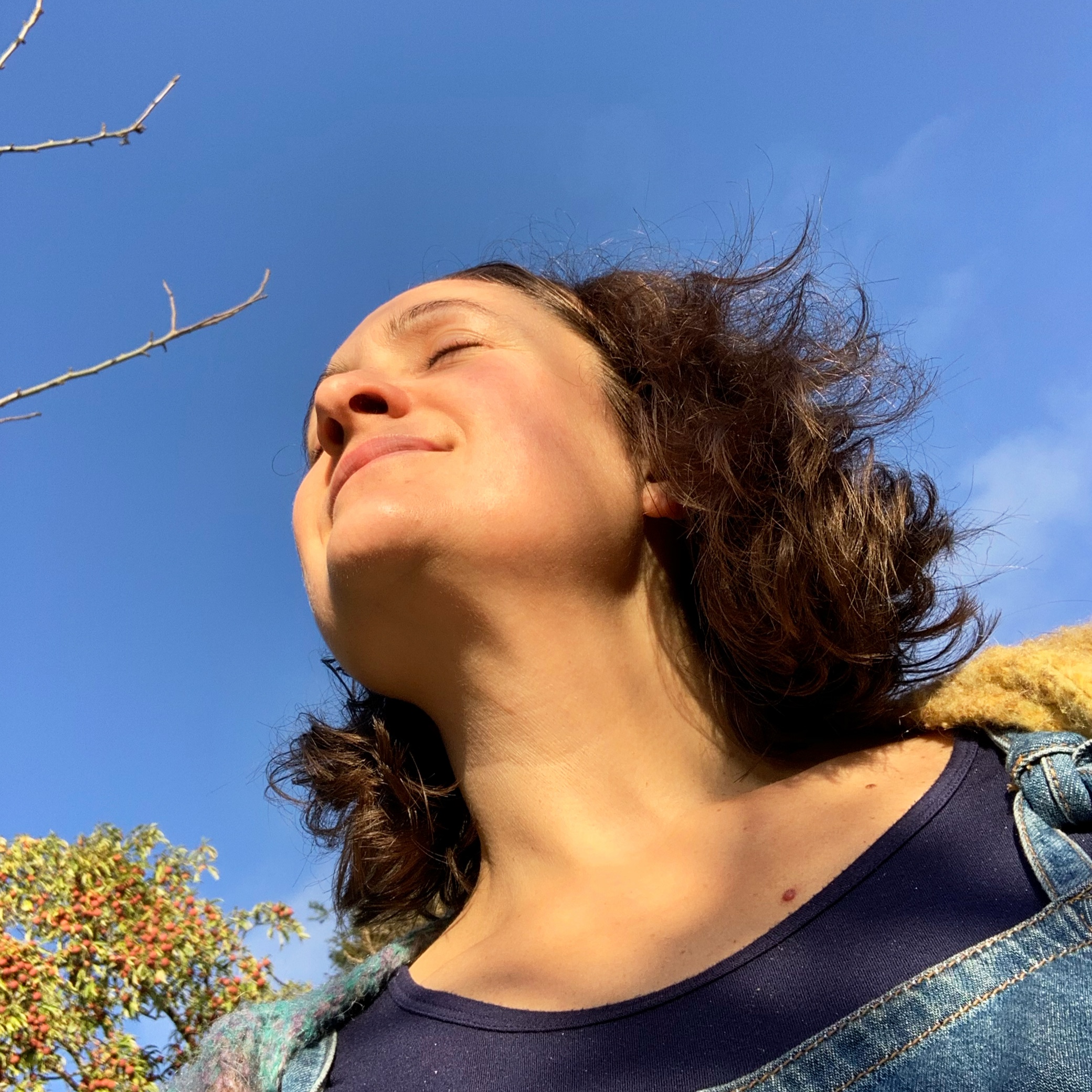 I’m not going to lie, the first couple of weeks of 2020 have been a bit like wading through treacle. Illness, lack of sleep, endless wind and rain… It’s been frustrating, but it hasn’t been all bad. It’s forced us to stop, rest, put plans on hold and look inwards: a challenging but strangely cathartic process after the rollercoaster of the year we’ve left behind.

2019 was weird. So dark in so many ways. The rise of the right in UK politics, accompanied by a dystopian acceleration of lies and double-speak that has rendered our democracy almost worthless, would have been enough on its own to shake the ground we stand on. Add into the mix the shock of waking up to the scale of the climate and ecological crisis we face and its hard to believe some days that everything we’ve built is not all going to come tumbling down.

Against this backdrop, intensified by the less globally cataclysmic but just as earth-shattering reality of raising an awesome, headstrong toddler, I am a little surprised that I’ve managed to get anything done. In fact when I first started to unpeel the mask of the festive season I found many more goals unmet than tasks completed.

I’d been determined that last year would be the year I would find a publisher for one of my novels, but that didn’t happen. The very impetus fizzled out before it had really ignited: I love the stories I’ve written, but they didn’t feel urgent or important enough – and without my total conviction there was no way I was going to sell them to anyone else.

I’d also been desperate to find more time to write here: there are so many topics scribbled in my notebook just waiting for the oxygen they need, but again other things always seemed more important and I’ve been lucky if I’ve found the time to post even once a month.

In unpicking what my time has actually been spent on, though, I’ve realised that whilst I felt at times as if my energies were firing off in a myriad of diverse directions those arrows have ended up convening ever more closely.

Whilst I might not have been writing much here, I have seen my words in print more this year than ever before. I have had several articles published by The Green Parent and Juno magazines, each one building in confidence in both subject matter and style. It’s a real honour to be featured in such great publications, alongside writers and thinkers I really respect, and whilst I still have a niggling sense of imposter syndrome I’m finally starting to own that title of ‘writer’ internally as well as in the image of myself I present to the world.

That progress in no small part is down to the support of the brilliant Mothers Who Make community – both the hub in Exeter and the growing network of women worldwide. It has been hugely empowering to be in the company of such talented, inspiring and like-minded women, and I am excited about where we will take each other as the new decade unfolds.

There is something revolutionary about claiming space as a mother and as a creative, about valuing my own inherent worth and that of my children for who we are right now rather than what we may become. Society still has a long way to go in this regard, and increasingly I believe the status quo fears for its safety if the true power of mothers and their children is unleashed. I had not realised I don’t think how fully my experience of motherhood is part of my political journey – one which has manifested fiercely in other ways too this year.

Extinction Rebellion has been at times all-consuming – an exciting, terrifying, imperfect beast which has carried me and so many others in its mission. It has allowed me to grieve for our planet and given me the strength and solidarity to find ways to move forward with the weight of new knowledge and understanding. Most importantly it has opened up new networks locally and further afield of people, parents and educators who will not sit back and wait for our world to be destroyed.

The conversations I have had, online and on the streets, have meshed together for me many years of activism. They have joined the dots between my yearning for a more equal society and the increasing draw of the natural world, have made me truly understand the value of community and why our consumer culture makes my heart hurt.

The ongoing quest to make our own lifestyle more sustainable has been one of the most challenging and most enjoyable aspects of this year. We’ve invested in solar panels and an electric car. I’ve virtually stopped buying new clothes and have cancelled my Amazon membership, and discovered some great sustainable and ethical alternatives in the process. We’ve decided not to fly unless we absolutely have to: we have a family wedding in Canada this summer, and are hoping to travel slowly as far as Iceland before having to get on a plane – other than that our adventures will be close to home.

We have spent hours in the woods, nurturing friendships with the magical community home education has led us into. I have never felt more grateful to be set aside from mainstream society, and with each fireside exchange can feel the boundaries of what I thought was possible expanding.

One of the big ideas that’s grown and developed is our desire to establish a community forest garden in a field behind our house. It has introduced me to the wonderful world of permaculture, and in particular the Children in Permaculture project. I love the idea that permaculture is ‘a revolution disguised as gardening’ – and as well as being excited by the prospect of learning how to grow a diverse range of food I am fascinated by the potential of the principles of permaculture to transform other fundamental aspects of our society.

This may seem a disparate mix of endeavours written here, but to me the threads that run through it all are strong. They are tying me to my roots as well as to my dreams, and are grounded in my values as well as opening up a path to my hopes for our world, and our little family within it. And just as all of these things have taken it in turns to pull me away from writing, so they lead me back to the page, to the book I feel now I have to write: the book of Raising Revolutionaries.

I have an outline, and the beginnings of a pitch, bringing together my experiences over the last two decades as a teacher and an academic, a mother and an activist. It is exciting to realise that all of those parts of me might truly be able to sit together – and more than that, to enhance and enrich each other. I hope that my enthusiasm for this project will rub off on a publisher, but whatever happens I will be getting this book out into the world.

There is a fiction project bubbling too – revisiting my first novel which had many strengths but some fatal flaws. I think I have found a way to bring the plot back to life, helped by a new protagonist whose story I feel much more qualified to tell.

Once again I’m starting the year with some pretty major goals, which wasn’t entirely the plan. It feels like they found me though, that they have emerged out of a conscious effort to be more true to myself. And for that I intend to give them the attention they deserve.

My other intentions for this year are simple in theory, though no doubt a little more complex to put into practice:

I will be present for my children.

I will honour my own needs.

I will give more to the planet than I take.

I will spend time with people who make my heart sing.

I am not expecting too much from the wider world. These are troubling times, but that need not stop me from finding joy and purpose in the day to day. In fact quite the opposite, for it is only with those things that we can hope to bring about the change that we all so desperately need.

I promise I will try to drop in here more regularly too, but if you’re interested in keeping up with our adventures you might want to join me on Instagram for more frequent updates.