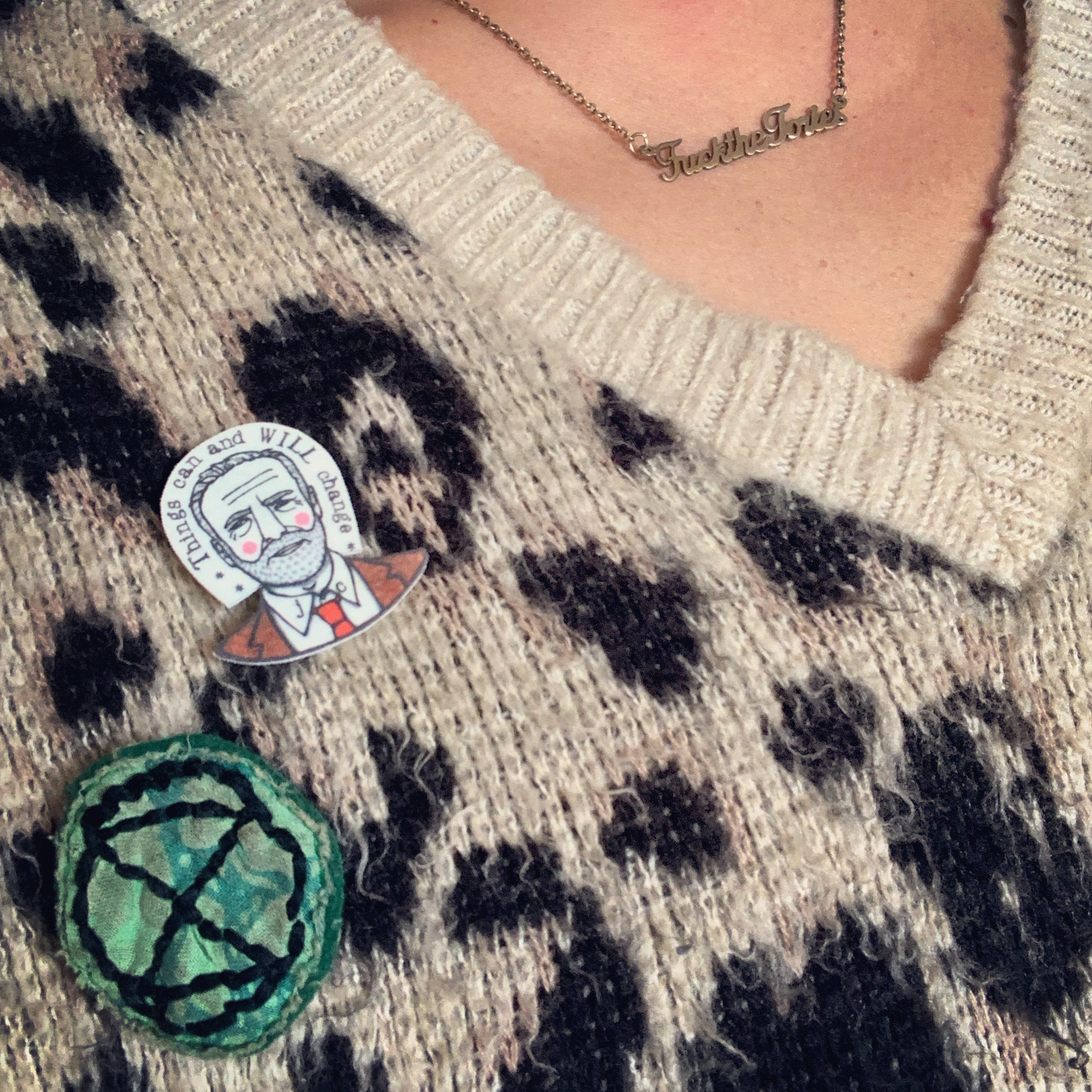 For the avoidance of doubt this is an exercise in visualisation. An effective one, hopefully. But that is not guaranteed.

Friday 13th. Unlucky for some.

Not though, it turns out, for the UK.

I can’t actually believe I’m writing this, but today Jeremy Corbyn became the UK’s Prime Minister. No-one expected a majority – literally, no-one – but that is what happened.

Somehow common sense prevailed and we relegated Johnson’s Tories to the back benches where they belong. I say Johnson’s Tories – he’s gone now too of course. They are never actually prepared to stick around to clean up after their mess.

I am still giddy with the excitement of it all.

The exit data was the first clue. Suddenly all of those YouGov polls weren’t worth the tweets they’d been written on. Everyone said they’d ignored the youth vote, those millions of young people who saw through the crap and recognised the importance of getting out there and putting their cross in a box.

It would have been a very different story without them for sure. Embarrassing numbers of over 50s still voted for the Conservatives, despite the appallingly dishonest campaign they pulled. Or maybe because of it I guess.

I think I understand why they voted the way they did, even though it makes me sick to think of everything their votes endorsed. Food Bank use up by 2,400%. 35% of children living in poverty. Teenage suicide increased by 70%.

These aren’t the figures we’ve heard though. Talk has been of the perceived threat of a Corbyn government rather than the very real threats our communities have been living with under the Tories.

And even though most of the slurs against Corbyn were uncovered as lies, even though the initial scepticism over Labour policies was turned around by endorsements from every sector, that initial mud, thrown in great clods from sweaty white palms, stuck well.

88% of Tory election adverts online were discovered to be based on falsehoods. 88%! They knew their targets well: tell them something that fitted with their worldview, make sure it lodged in their psyche, then however clear the evidence might be to the contrary it would never quite shake their deep conviction that something was very wrong with that mild-mannered man from Islington.

Back to him though. I mean wow – seriously. The last few weeks has been such an Orwellian nightmare that I’m finding it hard to shift my brain into this new reality.

There are some very powerful men absolutely fuming tonight. It’s not often that their money doesn’t buy them what they want.

For the rest of us though this is genuinely a new beginning.

It feels so right, too – coming just on the cusp of 2020. A new decade, one which sounds absurdly futuristic, and finally a break from the social stagnation of forty years of neoliberalism.

We have been propping up a failing status quo for far too long. One which deepens inequalities, which stifles our childrens’ potential. One which increasingly is making their very future on this planet untenable.

Hopefully we can begin to turn that around now: to reimagine capitalism for this new age, to measure our Wellbeing alongside our GDP, to reinvigorate the earth that sustains us.

I am excited about a world where walking down the high street of my nearest town does not involve passing peoples’ bedrolls in the street, where catching the train to London is not more expensive than flying, where teachers are not stockpiling food to hand out to hungry children in their classrooms. Selfishly I’m excited too about my little village finally getting decent internet… Not something I thought about much when I lived in the city but jeez will it make life easier!

There’s work to be done of course. Still this whole Brexit mess to sort out. I’m hoping that once the government’s focus is shifted to what our communities really need the EU will be less of a scapegoat, but if a majority still votes to Leave next summer there will be no arguing with it this time.

And there’s the Labour Party itself: this election galvanised us, but there are still deep divisions that need to be healed. This fierce fight for a fairer society attracted some with darker goals, and they and their prejudices need to be rooted out if we are to stay true to ourselves.

I am just so grateful to everyone who was able to see beyond that.

Grateful to the people who might not normally vote who dragged themselves out of their comfort zones and into the polling station; grateful for the Lib Dem voters who swallowed their party loyalty to get rid of the Tories. Grateful to the Greens who recognised that with the urgent time frame we’re dealing with for this climate emergency only the Labour party has the clout to set us on the right path; grateful for the young people who bucked the trend and made their voices heard. I think there were even Brexit voters who decided that egalitarian policies might just trump a swift exit from the EU and put their faith in Labour’s second referendum offer to give them a say in what happens next.

We will all benefit. Even those wealthy Tory voters who are afraid of paying more tax. Their children and their employees and their customers will reap the rewards of a National Health Service – and Education Service – that actually works. They will be happier and healthier and more productive.

It’s only Boris that’s lost out, but I reckon he’s secretly relieved.

He was never one for sticking with jobs. Corbyn on the other hand has been an MP for 36 years in the same constituency – a constituency with a hugely diverse demographic which voted him in with a huge majority again and again. It’s been my anchor, that knowledge, whenever my faith in him has wavered during this campaign. No-one gets to hold onto that sort of groundswell of support if they’re not committed and honest and effective.

It’s still an unknown quantity, what this government will do with the power they’ve won.

But I’m up for that gamble. Anything is better than the untold damage the Tories have caused.

One thought on “All Change”