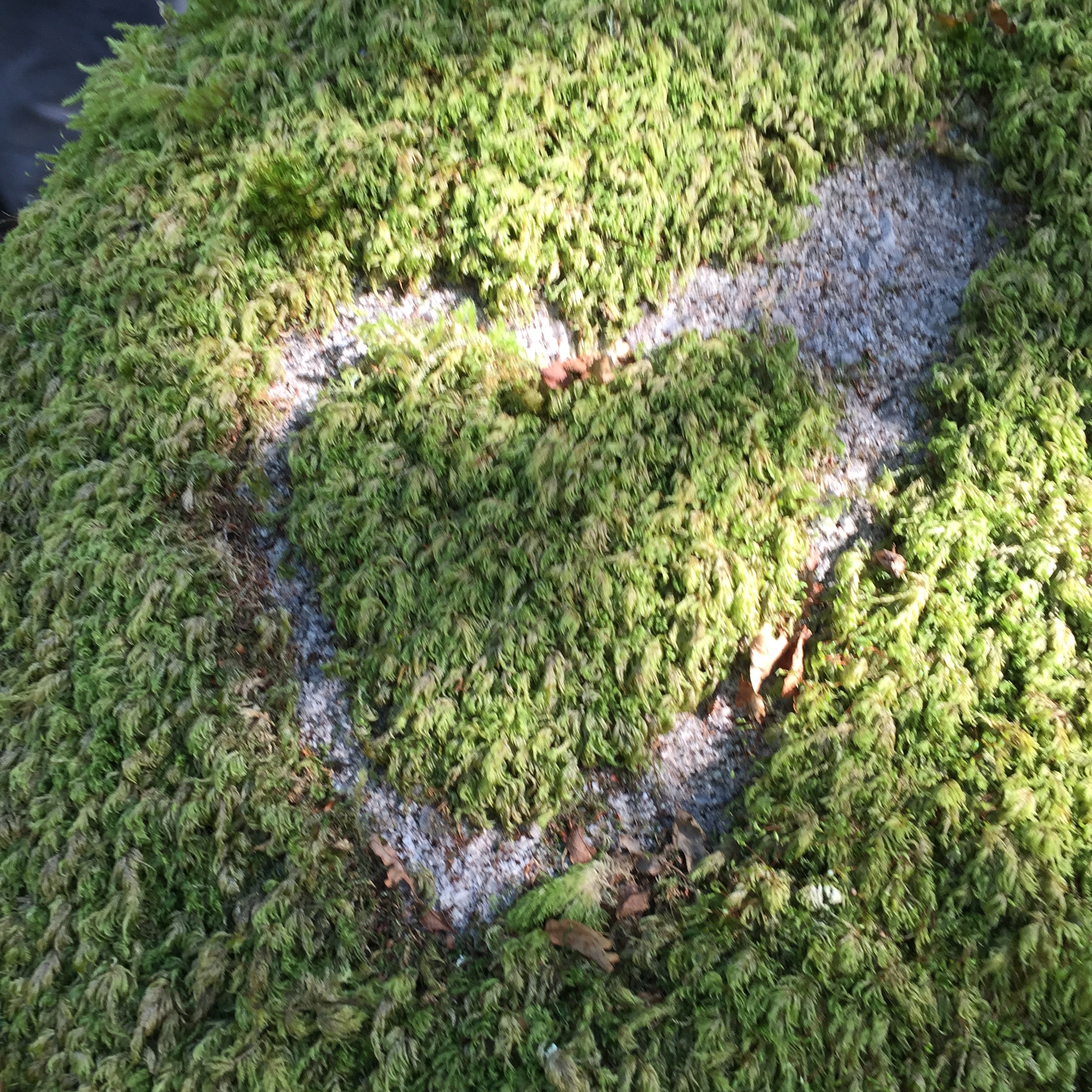 At what point, I wonder, will history judge us to have crossed the line?

There’s no doubt that this year will factor large in the curriculum in the years to come. Maybe as part of a wider module, one on the collapse of neoliberalism and the rise of the right. Or perhaps just all on its own: a year which, in its myriad of tragedies and political upheavals, will come to symbolise the downfall of modern society.

I have been trying to keep abreast of the news this week, but every time I read a headline or watch a report I feel like I have accidentally sidestepped into an alternate reality – one where the rules have all changed, and the values that I and so many others have fought to protect for so long have become obsolete.

I have found myself shouting at the screen, exasperatedly suggesting alternative ways of presenting things which would cut to the heart of what is actually going on.

Like when The Guardian suggested that Trump’s insistence that Farage would do a ‘great job’ as the British ambassador to the US put Theresa May in ‘a difficult position’. I mean, what? Since when do foreign leaders get a say in who is appointed as ambassador to their country? And since when would the government even consider a man who has failed in his attempts to be elected as MP no less than seven times? It’s absurd, even when you take party politics out of the equation, but the attempt to keep a distance, to balance both sides, makes it sound like Trump is being genuinely reasonable.

There’s the language being used to describe Trump too. BBC journalists have been referring to the president elect and his allies as ‘controversial’ and ‘populist’ – both things which sound pretty positive to disenchanted ears, and completely belittle the fact that he has publicly bragged of sexually assaulting women and has vowed to remove an entire religious group from the United States. In comparison Corbyn is regularly described as ‘hard left’ and ‘extreme’ – mainly as a result, it seems, of his desire to move towards a more equal society.

This comparison of the way right and left wing politicians are described is significant, especially when it comes to the BBC. For years the beeb has been attacked by conservatives for showing bias towards left wing ideals – though as someone who has closely followed both politics and BBC journalism for at least the last thirteen years this simply doesn’t ring true. Ironically most of the people I know who work for the BBC – and I know a few – largely share my political views. If you were just to look at the demographic of the broadcaster’s staff then an accusation of bias might hold some sway. But as they are educated, thoughtful professionals, and closely bound by the directives they have to follow – directives which ultimately come from the government, upon whom the BBC are reliant for their funding – they would not dream of allowing their personal views to influence their reporting.

There appears to be a fear amongst left-wing journalists of seeming to take sides – especially with the side they are, ultimately, on. And yet in their pursuit of balance, of attempting to appear impartial, very often the content that is produced leans heavily towards the right. Or at least towards the status quo, which with our current staunchly conservative government is very much the same thing.

I think the problem lies in the way in which this concept of balance is realised. I’ve experienced it first hand, in interviews for local TV news. For every opinion I expressed, there had to be one on the opposite side to counter it. So far so straightforward – except in reality it was more problematic.

There was a story on my work as a councillor exploring bringing refugees to Brixham, for example. In order to balance out my opinion (tentatively expressed as an elected representative) that this would be the morally right and appropriate course of action to take, the opposite view had to be shown – represented in this case by screenshots from the Facebook pages of the extreme right ‘Populist Party’ and ‘Refugees not Welcome in Devon’, pages which are full of racist bile (the latter has since been taken down). They both declined to comment, but their views were validated by being given that platform, and no doubt gave weight to the unease some local people were already feeling in the wake of the bombardment of scaremongering from the tabloid press.

I got into a discussion which reminded me about all this with an old friend on Facebook today. His argument was that we had to give a platform to these views, had to bring them out into the open, as otherwise they would just fester. We were specifically discussing Milo Yiannopolous, whose appearance on Channel 4 news made my jaw hit the floor when I saw it earlier.

He is charming, charismatic, persuasively condescending. And, like others who are part of the ‘alt-right’ movement, he views women, non-whites, people with disabilities as essentially non-humans, who have no right to be offended by the verbal attacks he perpetrates.

This is a view that no doubt resonates with many to some extent or other. And yet for Yiannopolous, and for others like him, you could substitute ‘neo-nazi’ for ‘alt-right’ and find it hard to separate out their views.

And I’m pretty damned sure we should not be impartial about that.

It is possible to argue, convincingly, that in a free press all of these opinions, however reprehensible, should be given air time in order for people to make up their own minds.

But we live in a society where the whole of our media is dominated by right-wing propaganda. Where the vast majority of headlines evoke fear through their demonisation of minority groups. Where the outspoken voices of the far right are not afraid to employ overt rhetoric in order to get their views across – where charisma and personality count for infinitely more than the facts at the heart of the matter.

It’s ironic, given that the ‘alt-right’ claim to be reclaiming facts over feelings. But in their post-truth universe spin trumps integrity – and that universe is emerging all too neatly out of our own.

Meanwhile our few remaining ‘respectable’ news outlets are too polite to play the game. They let people have their turn, they trust that the population will see through the spin to the immorality that lies beneath it.

And yet nothing about 2016 suggests that will be the case.

So when does it stop? At which point do these hate-fuelled, extremist views get recognised for what they are, and at which point do our journalists refuse to endorse them? To be impartial when faced with racism, misogyny and xenophobia is to condone it, to qualify it as a justifiable way of looking at the world.

But it is wrong. It is all so wrong. And one day people will look back on us, on the media we bankrolled and the news we accepted as truth, and they will judge us with the outrage and disgust that we deserve.