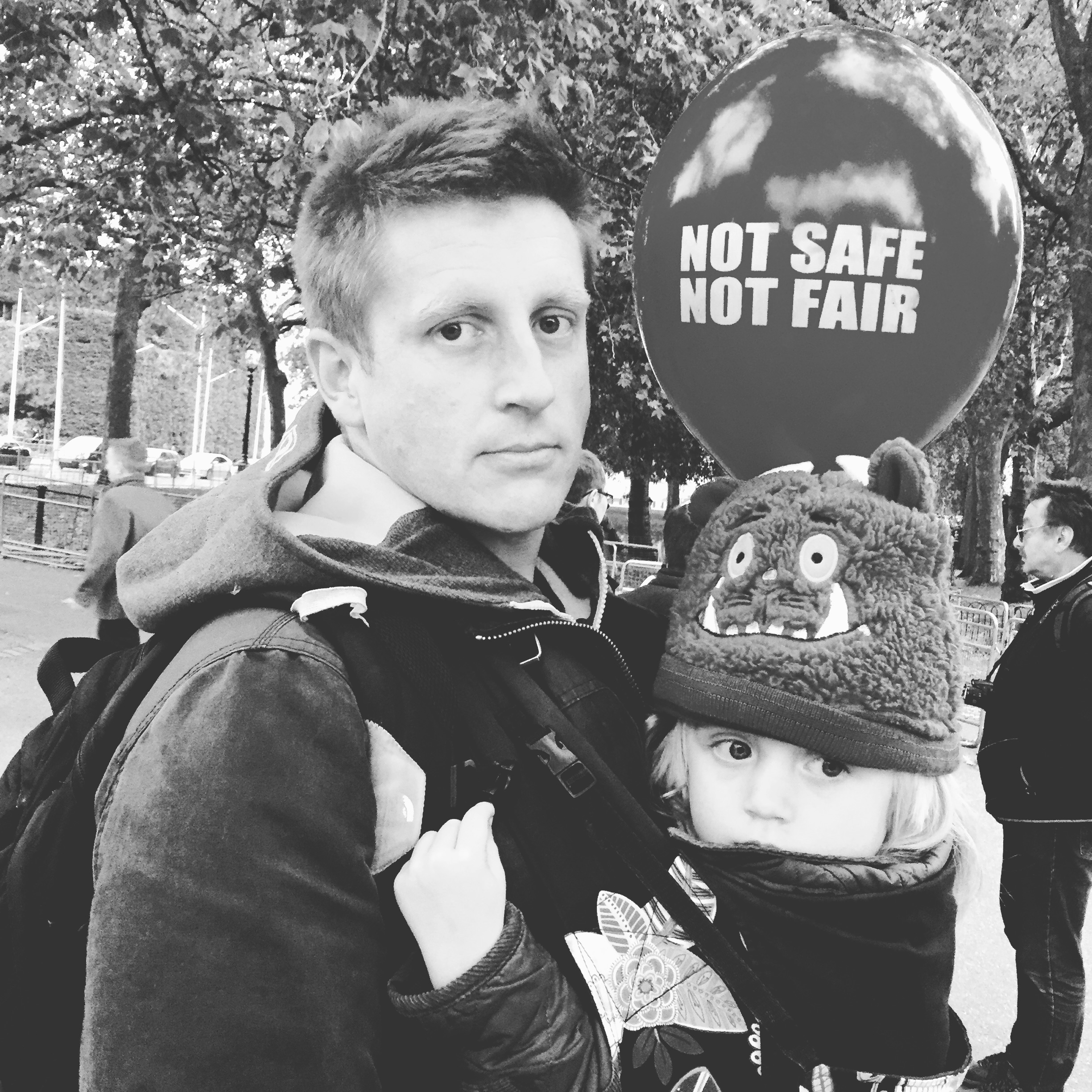 In just over six weeks time, my husband will become a junior doctor.

Juggling the last five years of training with family life has been hard – the long commutes after sleepless nights, the hours of study when our son just wants to play with his Dad, the fear that the dream of being a doctor that has lain dormant for twenty years maybe really isn’t meant to be – but we have got there.

And now, just when he should be celebrating, just when we are on the cusp of this next phase of our lives, we are faced with this government who are intent on tearing the NHS limb from limb – starting with, or so they thought, its weakest members.

But junior doctors are not weak. Each and every one of them has already fought so hard to be where they are right now, has made tough choices, and sacrifices, and turned away from much easier paths to pursue the one they have chosen.

They are standing up today for themselves, for their families, for their patients, for future generations of doctors – and for the very existence of our NHS.

I, along with every single one of my friends and family, am standing with them.

And we will not be ‘defeated’ by the threats of the Tories, whatever base, bullying tactics Hunt and his cronies resort to.