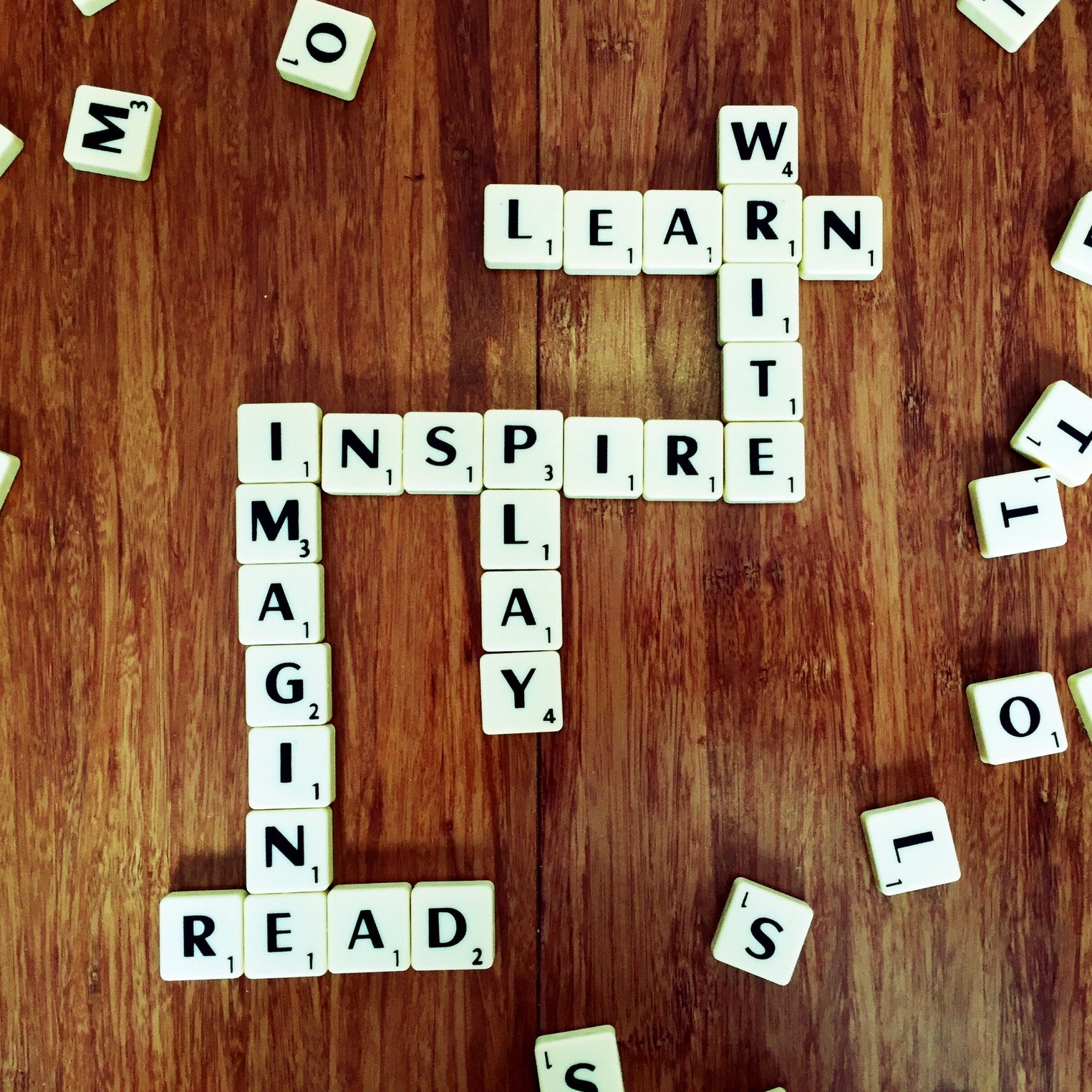 It is easy to be negative at the moment when thinking about education. In fact it’s easy to be negative about most things to be honest – I’ve spent most of this week dwelling on the seemingly inevitable fate of the NHS, while intermittently wondering whether there is anything we can do to bring our schools back from the brink.

But of course there is.

Beneath all the doomsaying around the utterly depressing state of assessment – the unbelievably detrimental SATs exams, and ill-thought-out reforms to GCSEs – there are teachers just getting on with doing their jobs. Jobs which, incidentally, align the vast majority of them much more closely with the interests of the young people in their care than with the government and its dictats.

Much of what we have shared through the #THISislearning campaign so far has been rooted in the Early Years. And it is a relief to know that here the notion of play as a vehicle of learning still predominates; that our children, at least when they are very young, can follow their own path to creativity and fun.

But of course play does not become defunct as children grow older. In fact I would argue that its magic becomes all the more important.

It was always one of my key goals as a secondary school teacher, to harness the power of play.

There is a tightrope of engagement when you are working with teenagers, hung tentatively between the towers of curriculum and assessment. My job, the way I saw it, was to enable my students to balance on that high wire – to give them the skills they needed to succeed whilst simultaneously not losing sight of the love of learning that motivated them all, once upon a time.

Of course inherent in this is the notion of success, and this is where my views diverge most from those of our our current government. For me, success (from an English teacher’s perspective) is a young person who can think, read, write and speak with confidence. I imagine what that looks like for me is very different to Nicky Morgan’s idea of a perfectly educated child. To be honest I seriously doubt whether confidence, and all of the dangerous individuality that goes with it, factors anywhere at all in this government’s vision for our children. But that’s a story for another post.

So back to my job, as a teacher.

I established very early on in my career that I was not a ‘filling empty pails’ kind of educator, but rather one more interested in kindling fires. I have never had much time for bare facts – knowledge without context leaves me cold, and I admit to finding myself so completely disengaged with the approach to learning about grammar intrinsic to the new KS2 SATs papers that I can hardly read to the end of a sample question without switching off.

That’s not to say grammar is not important, or fascinating – of course it is, given the right situation. It’s just that there are so many more interesting ways to understand it than by methodical categorisation and endless rules – especially given that our language is often not very interested in following the rules itself.

My goal in the classroom was to get my students interested in things. To get them asking questions, being genuinely curious – to get them to a place where the answers (where they existed) might just stick.

I remember sitting down with a colleague (and friend) to plan a scheme of learning for Year Eight which needed to get down to the nitty gritty of word and sentence level analysis, as well as improving students’ use of grammar and punctuation in their own writing. We wanted to use a multimodal approach to engage students in a dialogue about how texts were constructed, the similarities and differences in the way meaning is conveyed through images, film and the written word. It ended up being based around a range of texts including ‘Where the Wild Things Are’, ‘Persepolis’ and ‘Stand By Me’, weaving back and forward through the narratives in their different forms and inviting an intelligent discussion which did – inevitably – lead us to the technicalities of how language was being used, and how the students could manipulate it to their own ends. I can tell you now that at the end of it none of those kids would have been any closer to passing the exams that, according to our current government, they should have been sitting two years earlier. But they were more confident readers and writers, and could explain why they (and others) used words the way they did.

All of that aside, it was fun. Not easy – in fact arguably harder than going through the motions of learning by rote because of the degree of thinking involved. But it was interesting: informed by the personalities of myself and my friend, and inviting our students to engage with it on a personal level.

There are a couple of other schemes of learning that stand out to me from Year Nine – a notoriously tricky year where the emotions of puberty are in danger of taking over completely, but an exciting one too when the new level of maturity students are beginning to exhibit can take everything up to another level. One was inspired by a brilliant set of resources from BT, using an exploration of all forms of spoken language as the hook into learning more about how words work. Another took its starting point from an excellent study guide produced by the English and Media Centre to explore the Sherlock Holmes stories, and detective fiction in general. We encouraged students to go into role as detectives as they read and studied the texts, to look out for clues in the language to the meaning that was being created and then be able to apply the techniques themselves as they grew into more confident writers. My kids produced some fantastic stories as a result of what they learnt, with some exhibiting incredibly sophisticated and effective manipulation of language. Could they have told me exactly what grammatical devices they were using and why? I doubt it. Did they need to? No! Not back then anyway…

I could go on, but I imagine you get my point. The nurturing of a writer has very little to do with teaching them to identify fronted adverbials and subordinate clauses, to carefully construct expanded noun phrases and employ the correct balance of semi-colons and exclamation marks. It has everything to do with introducing them to a wide range of texts, with letting them discover for themselves the thrill that comes from reading words that truly speak to you, with giving them the tools and the confidence to be able to construct their own sentences and paragraphs and weave them into whole texts that they are proud of and that mean something.

I know that, in English classrooms up and down the country, that is exactly what is happening. But I fear that it is happening less and less. Because, in our overloaded education system, this sort of learning seems to no longer be valued. And I don’t mean by the teachers – they know what learning looks like, and how to inspire.

But they also have an obligation to get the children in their charge to pass the tests. And if this government remains insistent on testing the wrong things (and testing them way too often) then there will be no space for real learning left at all.