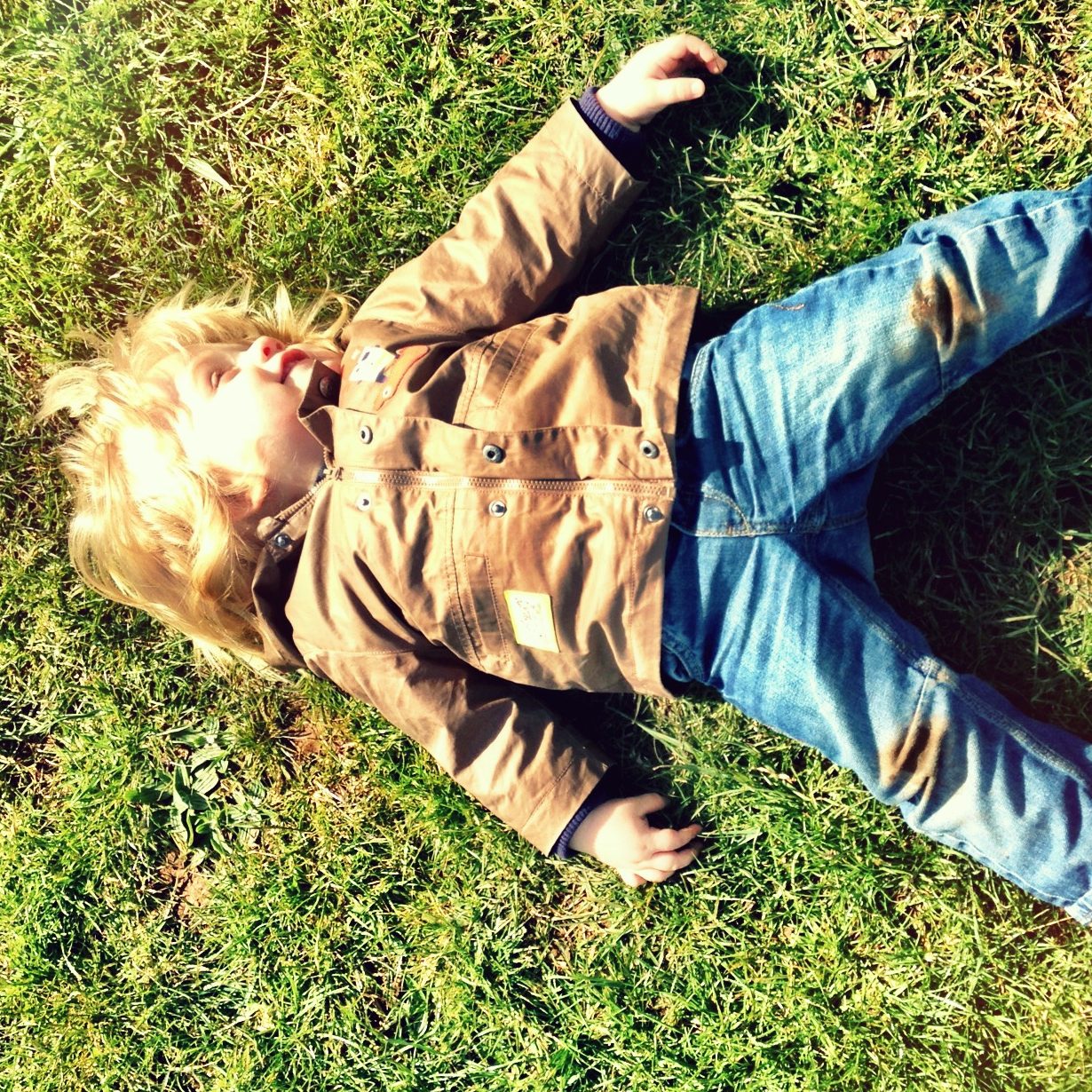 If this article had been published today, I would have had it pegged as an April fool. Testing and academic rigour for two year olds? Surely a predictably unfunny joke dreamt up by someone at the DfE to keep us on our toes. Sadly of course that is not the case. The letter that Wilshaw sent to Early Years inspectors was published on Friday, and it appears that he is deadly serious.

It comes as part of the latest onslaught on childhood and a meaningful education system which, if Gove et al get their way, will result in formal testing from age four, the reinstatement of national tests at seven, and the raising of the bar for schools as well as individual children in the year 6 SATs.

I am not an Early Years specialist: my expertise comes from ten years working in Secondary, and more recently as the mother of a fifteen month old. I do not intend to comment on Early Years provision, either current or proposed. What I do have an opinion on – and a strong one at that – is the damage that this regime of testing will cause.

Firstly, there is the stress and psychological pressure that comes with any test, however much its proponents try to play it down. Even if we are to consider the reception ‘check’ as a baseline assessment, nervous parents will no doubt want their offspring to do the best they can – and despair if they are found to be wanting. This nervousness and sense of expectation will naturally be passed on to the kids themselves. To be honest I’m having trouble marrying the idea of this as a baseline with the testing that will already have been going on for the previous two years: these tests will generate data, the data will have to be kept and compared, and suddenly the reception ‘check’ becomes a summative assessment of progress – at least for those children unlucky enough to have been in the system from the start.

Then of course there’s the question of what will be done with the data, how it will be applied to the provision of education for children in their primary years – a period when there will of course be regular high-stakes testing on the cards. The first and most obvious answer is that pupils will be set or streamed by ability. In fact in much of the comment I’ve read on this issue grouping by ability seems to be a given. And yet the research shows that this is damaging to pupil progress – particularly for the ‘less able’ pupils who this regime of testing is ostensibly meant to protect.

Children will be labelled, told what they are good at (perhaps) and where they are failing, and thus will begin the cycle of diminishing self-esteem that will serve to crush their potential.

There is also the question of what happens to the curriculum. With all the will in the world, when the stakes are high schools will teach to the test. Succeeding in the narrow framework the test defines is vital for the pupils and the teachers – far more immediately valuable than the pesky business of creating a lifelong love of learning. And what can be tested is necessarily narrow – it needs to be objective and quantifiable when so much of learning (especially for very young children) quite simply isn’t.

What happens to the space for children to play and explore and discover? What happens to the opportunities for them to surprise and delight with a fresh solution to a problem? What happens to the freedom for them to follow a spark of interest and have the satisfaction of finding something new? It strikes me as so spectacularly arrogant that this government can believe they know what is best for our children. My son amazes me every day: if I was focused on teaching him my truths there is so much I would miss, and so much of his potential that would go unrealised.

The irony of this all is that Wilshaw claims his goal is to prepare children for the demands of their education further down the line, and yet my experience of dealing with shell-shocked eleven year olds as they transitioned to secondary school taught me that testing does anything but. Though each cohort would come in with increasingly impressive KS2 scores, they would be broadly the same in terms of their actual ability. As an English teacher, much of year 7 was spent freeing them up to be creative again, to have their own thoughts, to realise that there was more to a good story than a range of connectives and lots of semi-colons. Some students were afraid to write anything at all for fear of not being able to spell correctly – and when they did they restricted their vocabulary in order to play it safe. Even by Wilshaw’s narrow view of the world, in order for students to have a hope of reaching the higher grades at GCSE they would need to be able to be perceptive, to offer original ideas and read between the lines, to take risks in their interpretations and in their own writing. And even to get that far they would need to have a sense of why they were doing it – the lure of yet another high-stakes test just isn’t going to cut it for most kids.

It is ultimately this goal of his that is the most telling thing of all. Education at any stage should be about preparing young people for the rest of their lives, not just the next phase of education.

In the early years it is not so much what children are learning that is the key, but who they are becoming: each experience lays down the very foundations of their personalities, shapes the people who they are going to be. By reducing this process to easily measurable goals that can be tested we will be doing our children a great disservice, and very possibly causing irrevocable damage that society will be left to fix for years to come.