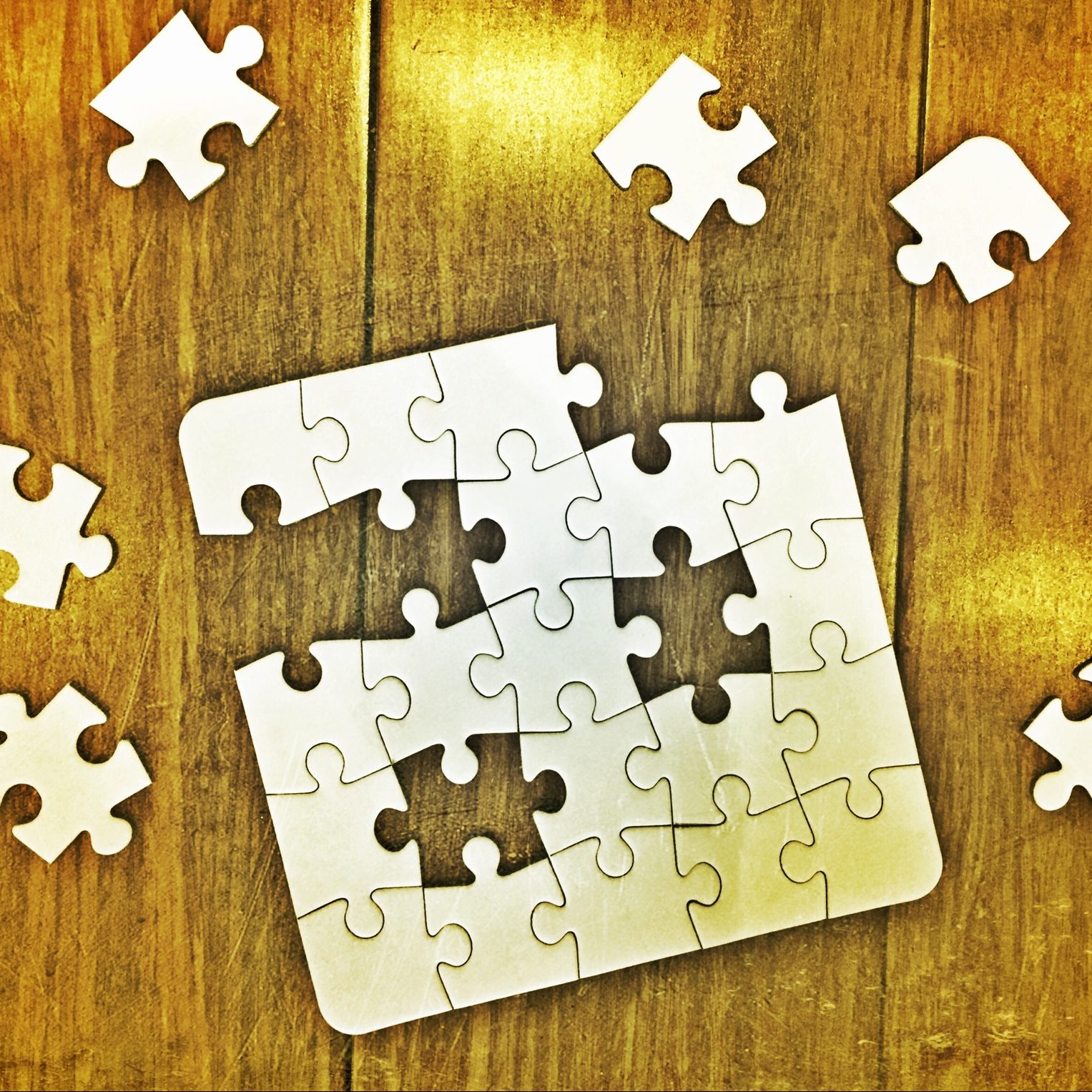 With another national teacher’s strike looming next week, I’ve been pondering a lot about just what is wrong with our education system at the moment. As a former teacher, a governor and a parent, I fully support the difficult decision NUT members have made to strike. Of course a strike will cause disruption, but with the rhetoric often levelled against teachers in the press it’s easy to forget that ultimately the people who will suffer in a dysfunctional system are our children. Teachers who are overworked, undervalued and disillusioned will not be able to provide the education our children need and deserve. As the professionals at the frontline of Gove’s misguided reforms, society needs to trust teachers when they say that things are not OK in our nation’s schools – and to support them in the face of the bullies who are powering on regardless.

However as well as thinking about everything that is going wrong with the education system under the Tories’ guard, we mustn’t forget to hold on to our core beliefs about how our education system should be. It’s all too easy to get caught up in the minutae, particularly when any time to think is being eroded at an ever-increasing rate. Every teacher I know entered the profession with a philosophy that guides the choices they make in and beyond the classroom and keeps them focused on what’s really important. It would be a sad day indeed if, when teachers finally feel able to raise their heads above the parapet, they realise that the barrage Gove has unleashed upon the profession has eroded those core beliefs that led them into the classroom in the first place.

With this in mind, I’ve revisited my own philosophy of teaching and condensed it into three wishes for education: three core things which I believe if we could find a way to encompass would create a system fit for our young people and the futures they will carve for themselves and for society.

I wish our education system could be:

I am a staunch supporter of comprehensive education: a system which rises above the divisions and inequalities in our society. As a teacher (and now as a governor), I gravitated towards schools that were called comprehensive, but the problem with our current system is that no school can truly call itself that.

Whilst we have a system that includes private schools and grammar schools – and increasingly a confusing patchwork of options which chip away at the comprehensive ideal in different ways – then the schools that are left are missing vital sectors of society. In order to have a system that everyone – particularly the most powerful and influential – is invested in, we need everyone to be a part of it.

I have made no secret of the fact that I went to private school – and have written about why I wish I hadn’t. Many people I speak to dismiss the idea that we could get rid of private schools in this country as naive. Perhaps it is, but it isn’t without precedent. The much-revered education system in Finland has no private schools – they were abolished in the 1970s – and its achievements come from a focus on equity rather than excellence. Public figures from Warren Buffett to Alan Bennett have called for the abolition of private schools to promote social justice. If Gove was really serious about the gap between rich and poor in this country being “morally indefensible”, then I would have thought private schools should be the first thing to go.

Personally I wouldn’t stop there though – in order for our system to be truly comprehensive I’d get rid of grammar schools too. There are only 164 of them anyway, against over 3000 secondary schools in total, and they are concentrated in particular geographic areas where they undermine the comprehensive system: heaping pressure on parents to try to do the right thing by their children and skewing the intake and results of schools that do not select by ability.

And whilst on the subject of ability, I’d actually go one step further in my quest for a truly comprehensive system and, as Finland has done, outlaw setting by ability even within schools. The damage it causes to the aspirations and self-esteem of children consigned to bottom sets is indefensible, and evidence collected over thirty years indicates that, counter to popular opinion, it actually damages pupils’ achievement.

Our schools should obviously be places of academic learning, but they are about so much more than that too: by making them truly comprehensive we could begin to build a better society from the outset.

The second foundation of my ideal education system would be creativity: not just in the curriculum, but underpinning the system as a whole.

Particularly at the moment, with the sidelining of arts subjects in the secondary curriculum as a result of the now-defunct EBacc, school seems to be a journey away from creativity for young people. As pre-school children their minds are open and alert to a multitude of ways of seeing and interacting with the world, but for many as they move through the exam factory their minds are narrowed. This is of concern not only for the creative industries: as the human race faces increasingly complex challenges, creative thinking is key to find solutions to the new problems we face.

So much of what Gove seems to want to do to the curriculum is backward looking: a return to a 1950s education stuffed with facts at the expense of learning. We need to encourage our young people to think, not just to regurgitate, if they are ever going to be well equipped for their futures: futures which in reality we know close to nothing about.

This space to think is a privilege that should be extended to our teachers and school leaders, too. No-one is saying that our schools were perfect before Gove came along, but education professionals need to be give the time and professional autonomy to creatively develop a system that really works. There is a wealth of research that can be drawn on to encourage this, and teachers should be encouraged to do their own research too to find out what helps their students in their classrooms. I was lucky enough to engage in such research whilst completing my Master of Teaching qualification, and it was incredibly powerful for my motivation and sense of pride in my work – something which all our teachers deserve.

Teachers don’t need to be told how to do their jobs by the government any more than young people need to be told what to think by their teachers. A system built on creativity would allow all stakeholders space to grow.

The third thing that I believe should be at the heart of education is democracy – again both within and beyond the classroom, for pupils and teachers alike.

I believe in child-centred learning. Not in the unfocused, wishy washy way that has recently been denigrated in the media, but in a way that puts the child at the centre of their learning experience and structures an appropriate learning journey around them. There are a myriad of ways that this approach can manifest itself in schools: from getting students’ input into policies and procedures, from enlisting their help in planning schemes of learning, or simply by providing them with projects where the outcomes are not set in stone but can be crafted by their interests. Even better are approaches where young people’s learning can be rooted in projects whose impact is felt beyond the school gates, helping them see that their efforts really can bring about change in their communities.

For so many young people, there is so little about their lives they can control. In our schools we should teach them that what they do does matter, that they can have a positive impact on themselves and society by the choices they make.

Teachers and school leaders too need to feel that they are part of a democracy. There is not much worse for morale than feeling like your voice doesn’t count, and yet this is the reality for the majority of professionals in education under Gove’s regime.

Of course in all of this someone is going to have the final say: but everyone benefits from listening to the people who are really affected by what happens in our education system, and very few do if they are silenced.

So there you have it: I wish for an education system that is comprehensive, creative and democratic because I believe that is what is best for our young people and for our society. When you think about the teachers striking on Wednesday, remember that they too will have strongly held beliefs that are at the core of what they do, however much the government and the media may try to represent their actions as selfish and narrow minded. And if you are a teacher, or a parent, or in fact anyone with an interest in education, I’d love to hear your ideas too. What are your three wishes for education? How can we create a system that will work – now and for the future?