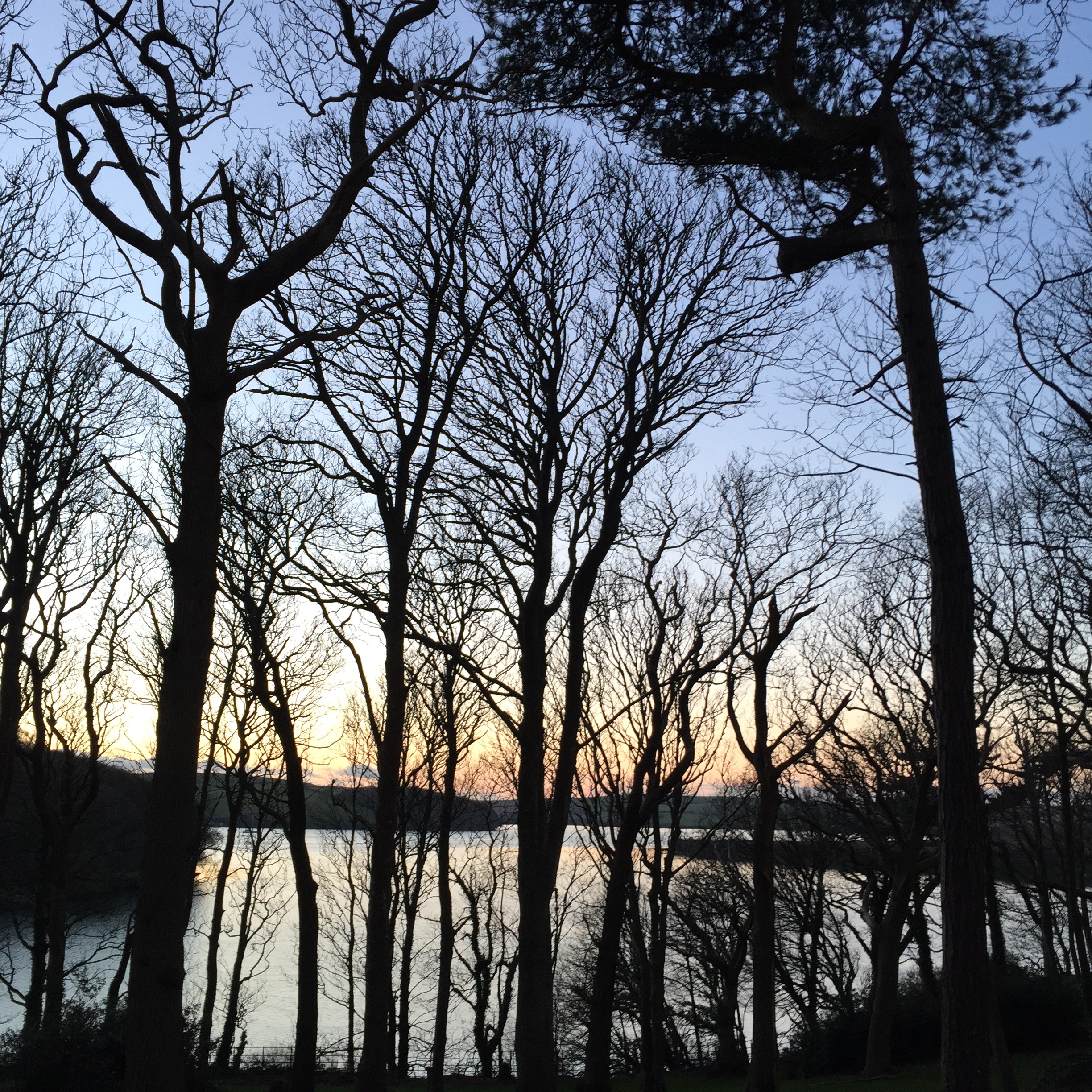 Every time I think I’ve drifted far away enough from teaching that Gove’s latest directives won’t have quite such a visceral effect on me he comes up with something else to punch me in the stomach. Today’s blow was this article in The Telegraph, its impact not lessened now I’ve read the actual text of the speech Gove made this morning.

There’s lots in what he says that I could pick apart, but the thing that really winds me up – that’s been winding me up for a while actually – is his misplaced assertion that private schools are categorically better than state schools.

Some of the things Gove aspires to in this speech are downright nonsense. The statement that stands out for me is the desire to see a society ‘where a state pupil being accepted to Oxbridge is not a cause for celebration, but a matter of course’. There were more than half a million applicants to university last year in the UK, and there are up to 7,000 places available to undergraduates each year in Oxford and Cambridge universities combined. That makes, approximately, 1% of all applicants that will be able to be accepted by Oxbridge unless Gove’s planning on a mass expansion: hardly a ‘matter of course’ by any stretch. Fortunately there are plenty of other great universities to take them on, but whilst Gove’s cavalier approach to figures – such as his assertion that he wants all schools to be above average, a clear mathematical impossibility – might make for good soundbites it indicates an unwillingness or inability to engage with the real issues at hand.

Private schools, like Oxford and Cambridge, are by their very nature elite organisations. 7% of British children are currently educated in the private system, and these are children whose parents are, on the whole, very well off and highly committed to their education as well as having a host of contacts in the world of work and beyond. Spending per pupil in the private sector is almost double that in state schools – as has been highlighted in the ongoing debate on twitter today:

So it’s hardly surprising that for that small, wealthy group of people facilities and opportunities are better than for the rest of the population. What I would argue is that this doesn’t always make for a better education.

The majority of my education was in the private sector. It didn’t start like that – my first schools were small village primaries in Wales, the second one being particularly amazing. I remember genuinely interested teachers and a personalised approach to how I spent my days at school – from taking some lessons with older children to being allowed to spend a week writing and illustrating a sequel to The Iron Man after I’d been inspired by reading Ted Hughes’ book in class.

And then, when I was seven, we moved from the Welsh countryside to the city of Birmingham, and I joined a well-respected all-girls private school. I found it all a bit odd – the size of it, the old-fashioned uniform, the competitive nature of the girls even in the prep school, the fact that there were no boys and generally such a narrow mix of people. And so despite not entirely disliking the experience I asked my parents if I could move to a local state school as the transition to secondary approached. For reasons we’ve thrashed out many times over the years but which were grounded entirely in what they believed were my best interests, they refused.

Over the next few years I went from being a happy, creative, sociable girl to suffering from various forms of depression and a fairly significant eating disorder – something which was far from uncommon amongst my peers. I was academically able, but to use a well-worn cliche felt like a square peg being tapped persistently into an unwaveringly round hole. I didn’t respond well to the pressure, and there was little support available to help me. By the time I left at fifteen I had no sense of direction and no real enthusiasm for learning.

We moved to London then, and I went to a sixth form in a local school which was part of the same private girls school trust. The damage had very much already begun by this point, and I was far from a model student – I spent my weekends clubbing, was late to school pretty much every day, bunked off lessons I didn’t like to go and smoke in the local cafe and regularly fell asleep in class. And the school did nothing to stop it. I guess because my grades didn’t suffer.

I credit my early years education with giving me the resilience and ability to learn that got me through all those exams – that amazing village primary, a mum who filled every waking hour with exciting, creative projects and a dad who’d read book after book to me when he got home from work in the evening. And the education I got in those two private schools was… fine. It clearly covered what I needed to get the grades, but I can’t imagine I met my potential – in fact I had no idea what my potential might be. I knew I didn’t fancy the narrow future the school had in mind for me, but I had no idea what else might be out there.

And I’m not alone in this. I have plenty of friends who have certainly not got value for money from their expensive private schools – friends whose parents spent yet more money putting them through crammer colleges to get the grades out of them that their private schools could not; friends who are still deciding now, in their thirties, what they want to do with their lives. Friends whose mental health, like mine, did not survive the pressures of the private system. There is a strong body of thought that sees the championing of public boarding schools in the UK as a state sanctioned form of child abuse – and in many ways I am inclined to agree.

It took me a long time to rediscover myself and my love of learning after I left private school. In fact it took me training to be a teacher. I went into teaching after a randomly chosen degree and several years of drifting between various low paid jobs and half-hearted attempts to do something creative. I was drawn to it in the end by an unashamed desire to make a difference, to make up in some way for all the privilege I felt I’d wasted.

And in ten years working in the state education system I found so much more than that. Personally, I found something that stimulated me creatively and academically. I found teams of colleagues who were committed and hardworking, always willing to go the extra mile for their pupils. I found incredible young people overcoming unbelievable personal challenges every day in their pursuit of an education. And I found amazing opportunities that I could channel their energies into, building up CVs to help them achieve their goals – the goals we sat down and worked out together. Lateness, truancy, falling asleep in class – none of these things were tolerated. Pupils who were achieving the grades but still had energy to spare? New challenges were found for them, within and beyond the classroom. And mental health issues were identified and guarded against as best we could with our limited resources – but never ignored.

So with all this incredible work going on in the state sector, what is it that holds it back from the private school elite? Well, all the things that make the private schools elite – the money for starters, but also the contacts, the lack of equal opportunities in the wider world for people from different social backgrounds. The facilities, not just within the schools but in the wider community – all of those fantastic arts organisations that have had their funding slashed since the Tories came into power. And the sense of entitlement that makes it a given that your average private school pupil will go on to a top university and into a high-flying career whilst many state school pupils are fighting against the expectations and ambitions of their community.

I know that the majority of private school alumni are unlikely to have such bleak memories as mine – and the disproportionate percentages who end up in top universities and influential careers does indicate a certain type of success. But quite frankly with all of the advantages the private school sector has then that success should be a given. And in contrast to the beliefs of Gove and his cronies I think it is those who work in our state schools, with all the additional challenges they overcome on a daily basis, that have much to teach their private colleagues.

If we really want to remove the barriers between them, to create a system of excellence for all, then it is the private schools that have to go. The state system is achieving so much already: just imagine what it could do for those who are less fortunate with the backing of the wealthiest and most influential citizens. And imagine what it in turn could do for their children to create a new generation of empathetic, balanced, open-minded and happy individuals at all levels of society.