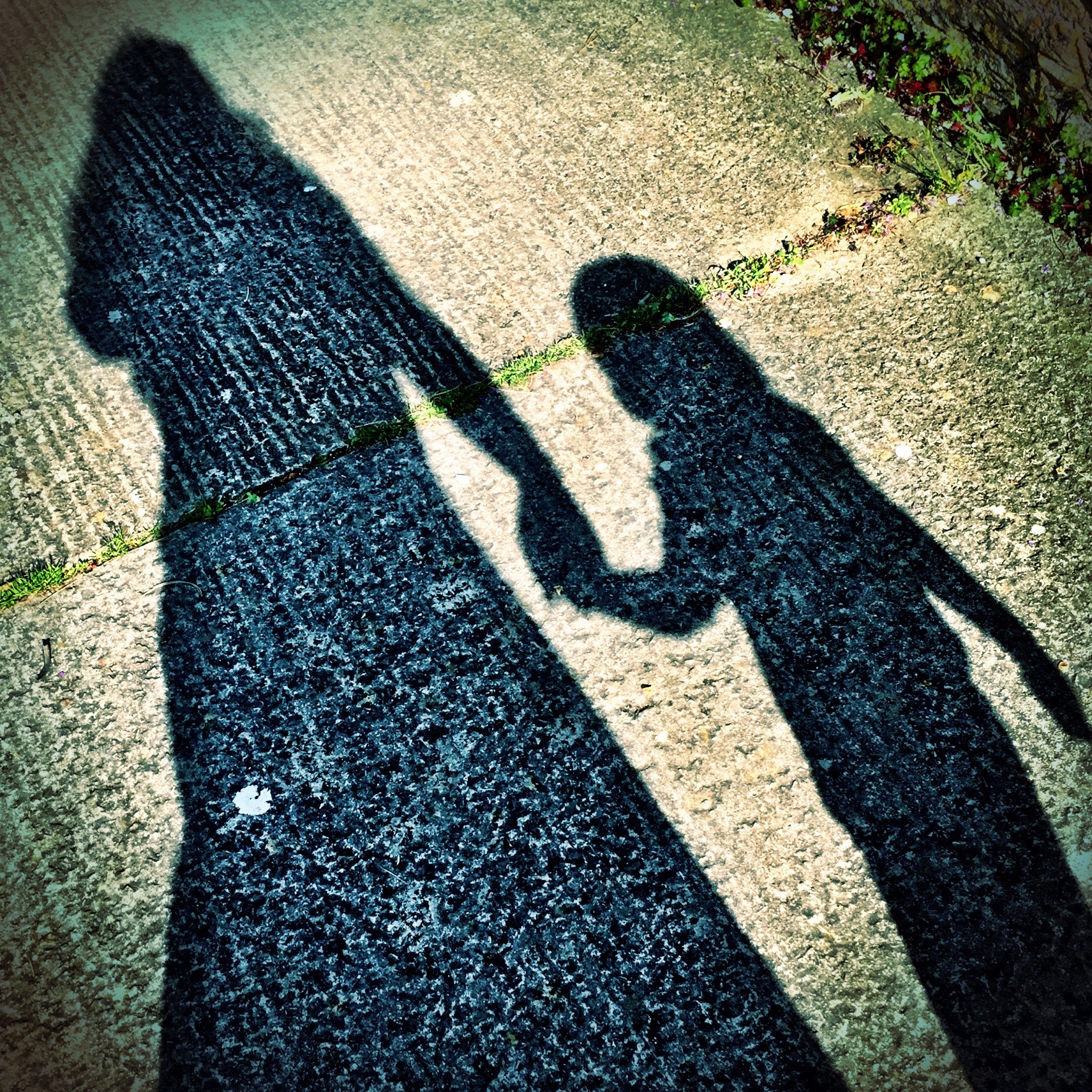 I love my work as a governor. At a time in my life when I am neither willing nor able to commit to the demands of a teaching career, it gives me a valuable outlet to use my skills and experience – and a valuable insight into the ongoing challenges facing the education system.

Recently, though, the things I have seen have made me feel sad.

It’s not the fault of the school I volunteer for. I am, in fact, constantly in awe at the passion and the dedication of the senior leadership team – at their good humour in the face of adversity, their energy in the face of constant drains on resources, their focus on the children in their care despite all of the hurdles in the way. The teachers too are committed and compassionate, willing to do whatever it takes to meet the ever-rising expectations levelled at them. And the young people at the heart of it all are, as always, inspiring and challenging and brilliant in equal measure.

It is none of them that give me pause, and make me wonder exactly how things can be going so very wrong.

Despite being a committed comprehensive in a grammar school area, this school is in many ways going from strength to strength. Results are in line with national average, and its commitment to inclusion is unwavering.

But it’s the hoops teachers have to jump through to keep on the right side of the attainment line that worry me.

So much time and energy is being devoted to playing the numbers game, a game where the rules get more obscure with every month that passes. In many ways it has been ever thus: targets and league tables pitting schools and teachers against each other, a situation which has only worsened with the drive towards universal academisation. The difference now, though, is the speed at which the goalposts are being moved – and the lack of communication to schools about expectations.

In the past couple of years almost all exam courses have undergone complete rewrites, with a shift not only in the level of knowledge and understanding required by the students but also in many cases in the whole concept of the subject. English is a case in point: where once creativity and imagination was valued, now the emphasis is on complexities of grammar which I (as a masters-educated English teacher and writer) find it hard to get my head around – and perhaps more importantly have managed perfectly well without in the twenty years since I left school.

And it’s not just at subject level that the issues lie. The whole mechanism by which schools are judged is constantly changing – the importance (or not) of the E-Bacc, the filling of buckets to demonstrate a breadth of achievement, the emphasis on progress when no-one knows where exactly that progress is being measured from, the conversion of A* to G grades to numerical equivalents: 5 is now the magic number, except the level that represents is closer to a B than a C, leaving many more children (and schools) at risk of failing. Though of course that’s only a hypothesis, because no-one really knows what the expected standard looks like any more.

On one level, I suppose, this shouldn’t matter anyway: teachers should just go on working the hardest they can to give their students the best education possible and trust that, if they do, things will all work out alright in the end. Except the current government’s vision of a good education is a long way from that of many education professionals – and certainly worlds away from mine.

So instead schools have to try to do both. To do what they know is right, what will genuinely provide young people with a fulfilling and meaningful education experience, and at the same time make sure that they fulfil the spurious criteria they need to in order for everyone to be validated.

This is what I find so depressing: hours and hours being wasted by intelligent, creative and driven individuals to work out how to come out on top of the government’s latest manoeuvre. Imagine what they could achieve if they were free to use all that time and energy to really engage students in learning? It almost feels like a conspiracy, a means of occupying the minds of the people who could genuinely deliver something transformative in education – something which might just cut through the inequalities that are the beating heart of Tory society.

And as for the students caught in the middle of it all… Having to jump through ever-shifting hoops, where the reality of their experience and their abilities is moving further away from the way they are perceived by the all-important data. Their interests and passions are at the lowest of the scales of priorities for everybody, and their enthusiasm and sense of self is being eroded until it is a wonder that there is anything left at all.

There was a moment at a recent governor’s meeting which especially alarmed me.

It came out in the discussion that there has recently been a significant increase in the numbers of students with anxiety issues preventing them from accessing education. This has manifested itself in decreased attendance, and in a vastly increased need for special access arrangements for exams. I challenged SLT on this, asked whether they had raised the issues with the local authority (such as it is nowadays), or fed it back to their contacts in government. Apparently it is a regular topic of discussion between local headteachers, with most local schools reporting an increase in mental health problems in their student body.

This is of course reflective of the national picture, but the stark reality of what that means in a school I know well could not help but affect me.

It is just appalling that young people are being abused by the system in this way. And in the name of what? Our schools are going backwards at a time when the best education systems worldwide recognise that a more creative, democratic approach is what is needed for our children to succeed in the future: the warped ambition of this Conservative government is in danger of destroying students and teachers alike in pursuit of its misplaced goals.