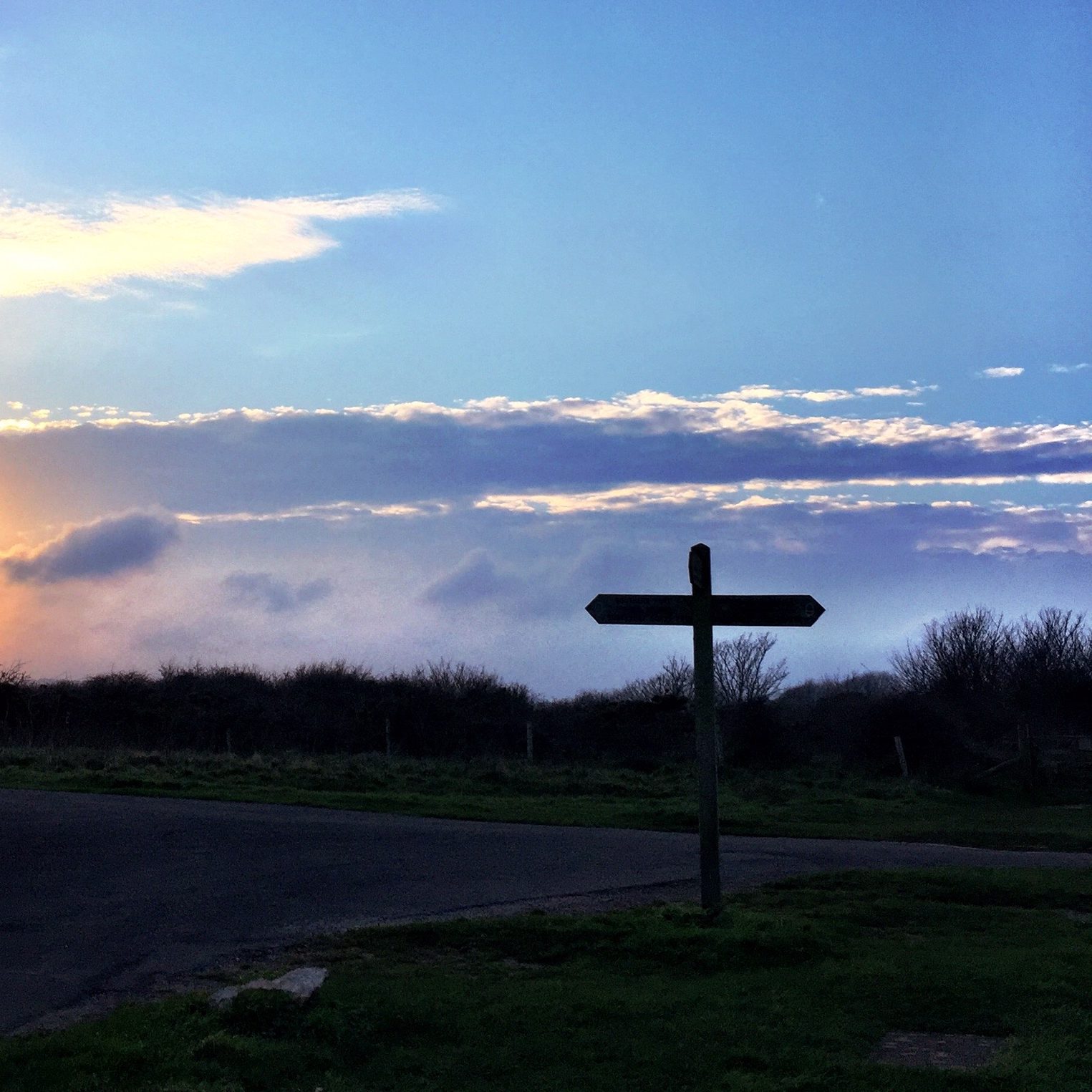 So after many, many months of reasoning, protesting and pleading from teachers and parents alike, Gove is still ploughing on with his ill-guided reforms of the education system. With Tristram Hunt pledging to undo little of this government’s bad work it looks like we’re in this for the long haul: a system devoid of creativity, culturally narrow and reducing the next generation to empty vessels to be filled to the brim with facts, neither questioning nor challenging the status quo and most definitely not thinking for themselves.

Some big hitters in the world of education finally appear to have given up hope in the state system altogether. Sir Alasdair MacDonald, one time head of Morpeth Secondary School in Tower Hamlets and now the Welsh Assembly’s ‘Raising Attainment’ tsar, has claimed that the only chance British pupils have of a rounded education now is to go to a private school. Michael Rosen has just finished a book written for parents to help them fill the gaps in their child’s education left by the direction that schools are being forced to take.

There are three secondary schools in the UK that I can currently claim to know well, and I know that all of them are full of teachers doing their best to provide the education that they know their young people need. They will jump through the ever-changing hoops presented to them by the government, play by the rules as much as they need to to be left alone, but they will keep on doing what they know is right. The leaders in those schools will seek out frameworks to support a more holistic education: Building Learning Power for example, or the International Baccalaureate. They may no longer be required to filter personal, learning and thinking skills through the curriculum – but they will, because they know it’s right. Speaking and Listening may no longer be assessed, Music and Drama may have fallen down the pecking order – but these aspects of their students’ learning will not be ignored because they are vital to their all-round education. Multicultural texts may no longer appear on GCSE syllabi, but these schools will find a way to fit them into their curriculum because to do otherwise would be to do the young people in their care a disservice.

And yet there are other schools who are, if media reports and TES forums are to be believed, collapsing under Gove’s reforms and following his rules unwaveringly. They are narrowing the curriculum in order to teach directly to the tests that he says matter, they are closing Music and Drama departments because those subjects are invisible in league tables.

And on one level I don’t entirely blame them. Because it’s hard, jumping through all those hoops. When teachers and school leaders are worked almost to breaking point it’s easy for them to forget what brought them to their classrooms in the first place. It’s easy to think that all that matters is being judged good by whatever the latest criteria happens to be, to climb up that league table and away from the reaches of those who would remove you from post if they deemed you to be failing.

In the arts, tight constraints – whether externally enforced or self imposed – have generated some of the most innovative and creative results. The Iranian film industry always comes to mind when I think of this: so many rules and restrictions and yet a body of work that almost any country would find it hard to rival.

The constraints facing our teachers operate on a different level, but they are still numerous and growing: restricted finances, an archaic new curriculum, seemingly endless bureaucracy, narrowly focused and high stakes tests. Rather than being defeated by these, schools need to see them as a challenge to be overcome. School leaders and teachers need to remember why they are doing what they do and find the confidence and strength to trust their professional judgement.

Because the pleading and the protesting and the reasoning is getting us nowhere, and if we’re not careful a whole generation of young people is going to be trampled underneath Gove’s stampede for standards. We owe it to them – and to our own sanity – to do what we know is right.