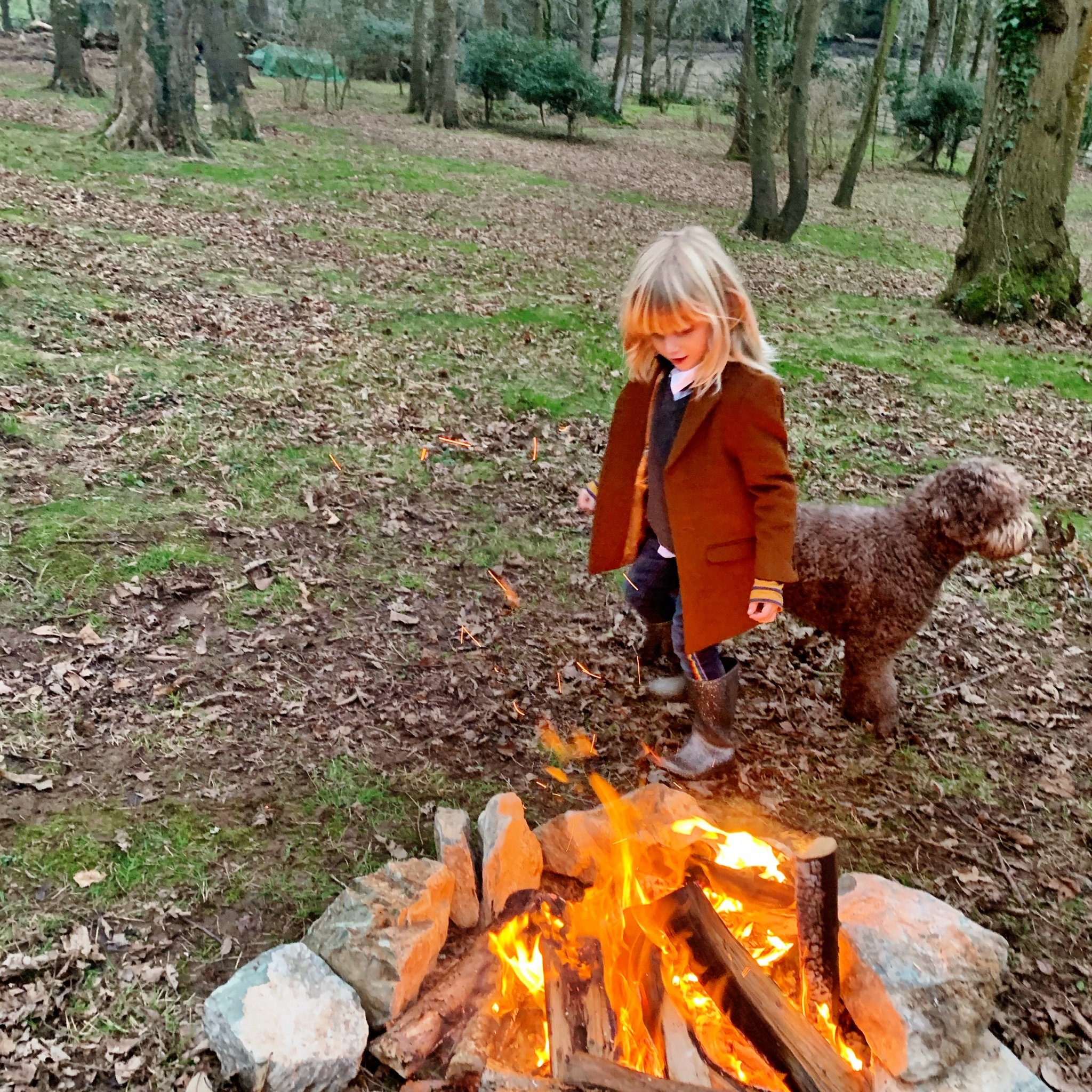 And what a year it’s been.

Full of challenges for our little family, with some darker moments that we wondered whether we would be able to pull through. But we did, and we’re all the stronger for it.

It’s been tempting to dwell on those challenges as the year comes to a close, to wonder whether we’ve done enough to truly overcome them or whether they will follow us into 2019. It’s been tempting to dwell too on all the things I haven’t done – all the plans I haven’t quite managed to bring to fruition, all the days that ended after barely making a dent in my to do list.

I was full of ambition when the year began, and hadn’t quite anticipated how much more full my days would be as our newborn grew into a toddler.

Still, though, when I look back now there is plenty to celebrate. Lots we managed to achieve despite it all. And it’s that I will be holding close as the rhythms of the sun roll one year into the next, and using to keep me strong as I focus my mind on what comes next.

I learnt to drive this year. That was a big one – a goal that seemed unsurmountable at times and has seriously transformed our lives beyond recognition.

It has brought us freedom which has led us into a wonderful home educating community: whilst this time last year I was worried that our days were too empty, our weeks are now enriched with activities and people that have helped Arthur thrive – and me and Orson too.

Our year was also enriched by travel, two months in a campervan exploring the forests and cities and beaches of Europe. It was a trip we’d dreamt of for many months, talked about over glasses of wine late into the evening, but had never quite been sure we would pull off. It changed us all, as individuals and as a family, and has given us a thirst for more adventures.

As well as spreading our wings we put down roots more solidly too. I was determined in my fortieth year to reconnect with old friends whenever possible, and it led to many joyful reunions. Perhaps the most special was my birthday weekend, spent in beautiful sunshine at our home surrounded by friends and family.

We have somehow found the time to do some much-needed work on our home too. Nothing major, but the impact of painting walls whose wallpaper had grated on me for over a year since we’d moved in was quite profound. We brought order to the garden too, building and planting up raised beds and replacing a tumbledown shed which had finally collapsed under the weight of the snow.

There has even been space for some writing, the area which I fear I have most neglected thanks to lack of sleep and disintegrating brain cells. I am proud of the posts I have written here, and of the steady growth of the Integra Baby blog. I have also been thrilled to see two articles in print, in Green Parent and Juno magazines. Even my novels have not been without progress: I have made breakthroughs with the edits of one, and broken through the fear to submit another. Repeatedly. There have been no bites yet, but it is only a matter of time.

Alongside all this my beautiful boys have continued to grow, as have I as their mother. I have been proud (mostly) of my ability to be gentle and respectful and kind, to nurture my patience and trust in the power I hold to control the mood of our days.

There have been some days of course that I have willed to end, when everything conspires to send my brain into a spin and my body aches with the mundanity of it all. But I have kept on swimming – both metaphorically and literally. Plunging into cold water has proved the ultimate rejuvenating act of self care.

New Year’s Eve began with a dip in the estuary at my parents’ house, and as the sun went down we went up into the woods to light a fire and say goodbye to the parts of 2018 we would rather not carry with us. We wrote them down, and threw them into the flames – watching them burn as we began to visualise the year we hope will be ushered in by midnight.

I have a feeling it is going to be a good one.

2 thoughts on “The year that was”