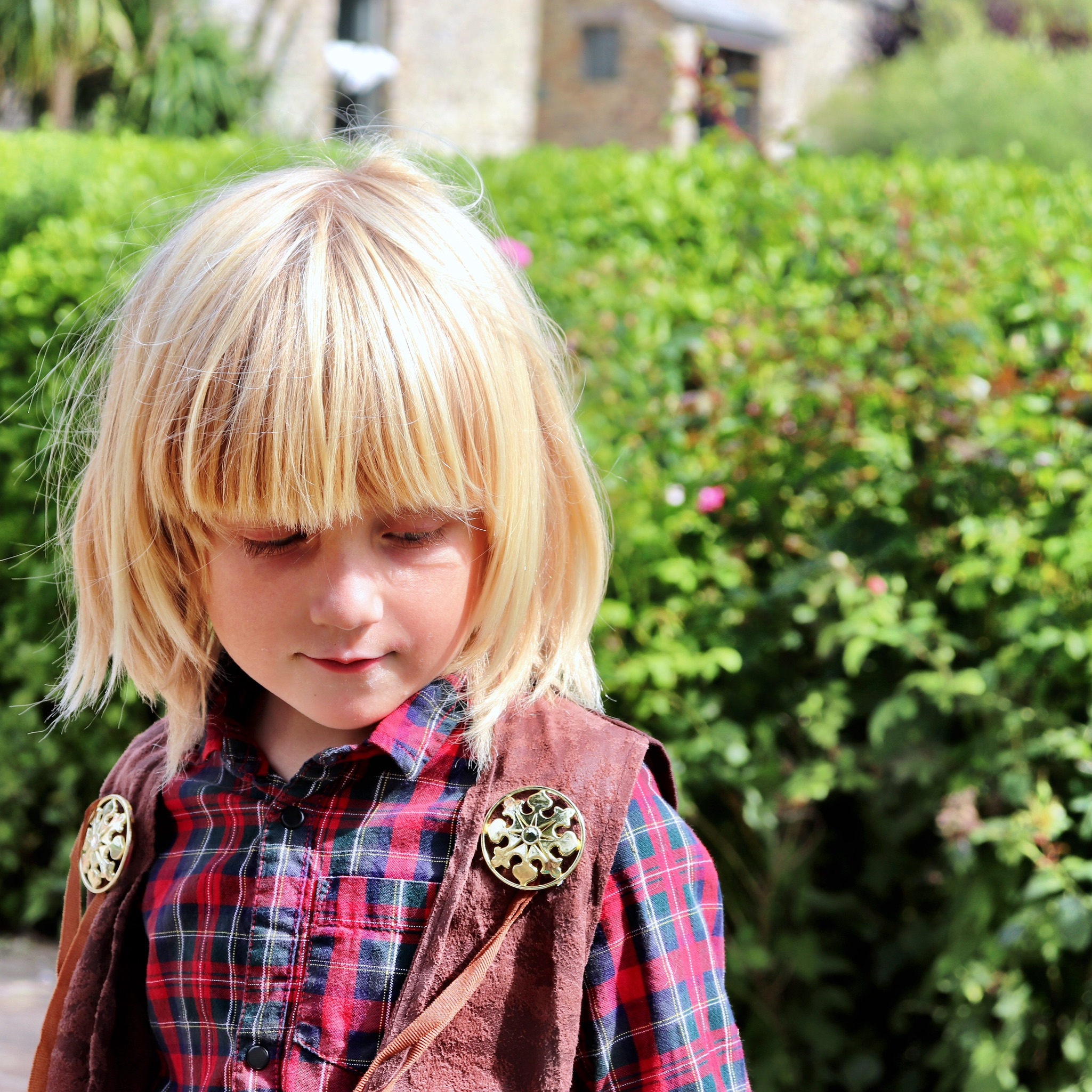 Of all the stages of motherhood so far, parenting a five year old has definitely been the hardest.

With Arthur we didn’t really get the ‘terrible twos’. He’s always been wilful but never enough to warrant being called a ‘threenager’. By the time he was four he was mainly just lovely company, and we lulled ourselves into a sense of security that, whether through blind luck or the power of the parenting choices we were making, we were managing to raise a child who didn’t feel the need to rage.

And then along came five.

There have, admittedly, been a lot of things for Arthur to process this year. We moved house. He became a big brother. We went travelling for a couple of months.

We knew none of this would be easy – it’s made life challenging enough for us as grown-ups – and we have tried to make sure we’ve kept lines of communication open as much as we can: to keep listening, keep giving, keep loving.

But it feels like these challenges have been compounded by Arthur going through a huge transition within himself, one which I wasn’t really expecting.

There has been a battle going on, both internal and external. Emotions rising up inside and bursting out with such extremity at times that it has knocked the wind out of me. All of my intentions as a parent – to be child-led, to be respectful, to be kind – have become subject to doubt. I have wondered whether it is this approach that has caused him to become so self-centred, whether by eschewing the ubiquitous sanction and reward systems I have taken away the structure he needs to grow, whether by following the road less travelled we have somehow filled his soul with turmoil and made him feel like an outsider. We’ve kept going, kept trying to be the unconditional and gentle parents we want to be, but we have questioned ourselves and our choices more than ever before.

I haven’t written much about this, either here or on social media. I understand why people need to share and see the no holds barred accounts of parenting that are a counterpoint to the picture perfect life that so often fills those instagram squares, but for my own mental health and for the very public memory bank I am building for my children I would rather focus on the magic, on the moments that carry us through the darker days.

I’ve had versions of this post in my draft folder for months but have held back on sharing it because it all just seemed a bit too bleak.

Except eventually, of course, the sand began to shift.

Out of the chrysalis of all that anger a new and wonderful being has emerged. Still Arthur – always Arthur – but wiser, and happier, and full of love. He watches, and listens, and acts (mostly) in ways which he knows will make other peoples’ lives better. He cares.

Childhood is such a magical time, with a state of constant flux at its very heart. As the mother of an eleven month old I am watching in awe as Orson goes through the epic transformations of the first two years – physical, emotional, intellectual. With Arthur the physical changes are not so extreme – they haven’t been for a while, apart from his ever-lengthening legs. And so it’s easy to forget that the transformation that is going on below the surface is no less epic.

I feel like this year he has finally made the leap from toddler to child – a mini adolescence if you like. I have no idea if that’s true hormonally, but it certainly seems to fit in every other sense.

It is no wonder, really, that this year has been such a struggle.

Now, though, we have a boy who looks at us often and tells us that he loves us. And, perhaps even more importantly, that he loves himself.

And to get to that was very much worth the journey – however hard it seemed along the way.

2 thoughts on “On parenting a five year old”