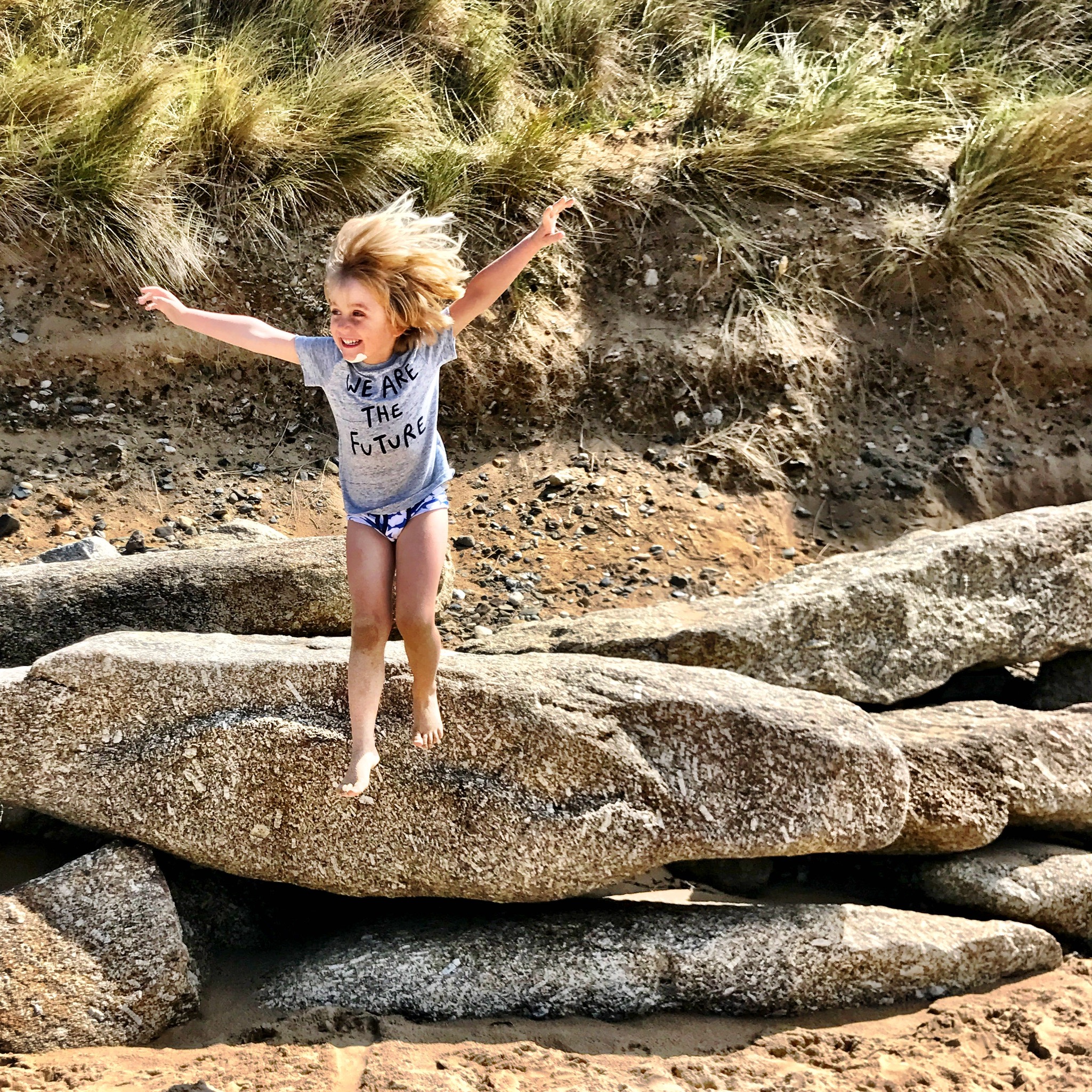 Tomorrow our country will go to the polls for what is arguably the most important general election in my lifetime. We stand at the precipice of Brexit negotiations which will take us into uncharted territory, with our public services on the brink of collapse after seven years of austerity politics.

The impact of this politics is everywhere: it is in our schools, in our hospitals, on our streets, in our homes. It is in the deepening mental health crisis which hangs over our communities, in the widening gap between rich and poor which sees 4 million children living in poverty whilst the collective wealth of the UK’s 1000 richest people has almost doubled, in the despair of a police force left impotent in the face of an ever-evolving terror threat. And tomorrow we have the opportunity to turn things around.

Selfishly, I am hoping that I will wake up on Friday to find that I live in a country I can be proud of. At the beginning of this election campaign – despite my determined optimism – the prospect of ousting the Tories seemed almost impossible. Not so now, though everything still depends on people turning out to vote. It is young people who hold the majority of power in that regard: historically reluctant to make it to the polling station but, when they do, considerably more likely to vote Labour – now more than ever if the polls are to be believed. It is young people who have the most to lose from another five years of austerity – not just the 18-40 year olds who are eligible to have their say, but also the under 18s who have not yet earned the right to vote.

The impact this election will have on them is perhaps the most significant of all.

One of the most obvious ways in which it could change their lives is through the different parties’ approaches to education funding. Under the Tories, the funding schools have available to them has reduced year on year. As a school governor I have witnessed first-hand how school budgets are now driving the curriculum, with subjects, facilities and opportunities being cut – and the Arts suffering the greatest. Teachers are being pushed to breaking point, and are leaving the profession in droves. School buildings are falling apart, and headteachers are appealing to parents to pay for the most basic equipment and services.

If proposed Conservative policies are put into place, this reduction of resources will continue, with 93% of schools having per-pupil funding cut by an average of £436 per year for every secondary school pupil. A Labour government would instead reverse the downward trend in school funding through its National Education Service, with a host of pledges to improve the experience our children have at school.

Their pledges are not limited to funding – though adequate funding is the most vital thing our schools need if they are to give our young people a fair deal. Labour have also promised a return to properly paid, properly qualified, and properly respected teachers, and a review of the over-zealous testing culture that is stifling the profession. They want to see a renewed focus on the arts, not just as part of the school curriculum but through rejuvenating the myriad of organisations that once offered inspiring extracurricular opportunities. They have pledged a return to inclusion, where every child is given the opportunity to shine, and plans for a return to a selective school system are relegated to history where they belong. All of these things can make a real difference – something I experienced first hand in my seven years of teaching under our last Labour government (and the three years of rapid decline that followed under the Tories before I made the decision to leave).

Within and beyond schools, Labour will also address the shocking mental health crisis which is sweeping through our country, particularly amongst our children. The Conservatives have paid lip service to this, promising to employ 10,000 more mental health professionals under the next parliament, but they have omitted to mention the 6,700 they’ve cut during the last two. The impact of this has been profound, with early intervention for mental health issues in children having all but disappeared. It terrifies me that we live in a society where suicide is the leading cause of death for young males between the ages of five and nineteen. That is really, really not ok.

Of course a consideration of young people’s mental health bridges into a wider conversation about the NHS, another one of our public services being crippled by Tory cuts – and arguably the most important one of all when it comes to our children’s most basic rights. The Conservatives claim that they are committed to preserving it, yet reject the cries of doctors and other health professionals that it is being broken beyond repair. Consistent underfunding is making the jobs of dedicated NHS staff almost impossible – something I am reminded of on a daily basis as my husband battles through the challenges facing him as a junior doctor. The Tories claim that they do not want to take away our NHS, and yet they have implemented the Health and Social Care Act which puts profits before patients and opens the door wide to privatisation. Labour have pledged to repeal that act, and committed to £30 billion of additional funding to restore the NHS to the world class health service it should be.

I cannot imagine, do not want to imagine, having to explain to my children in years to come how quality healthcare in this country used to be provided by the state and yet now is in the hands of the private healthcare companies our Conservative politicians are busy buying up shares in, accessed only through expensive insurance and causing bankruptcy for many. It might sound beyond the realms of possibility, but this is precisely the system in the United States – a system which the Conservatives have taken a keen interest in over recent years.

It is hard enough now to explain the inequalities that exist in our society, a country which is one of the richest in the world and yet where hundreds of thousands of families rely on food banks to survive. Half a million more children are living in poverty now than in 2010, and the UK was last year reprimanded by the United Nations for its failure to address the systemic issues that leave it lagging behind much poorer countries, saying the government was “damaging [children’s] lives and aspirations”.

When you cast your vote tomorrow, it is our children’s future you have in your hands.

There are of course those that say that Labour is selling impossible dreams, but unlike the Conservatives the Labour manifesto is fully costed. It does rely, admittedly, on the wealthiest 5% of the population stepping up and increasing the financial contribution they make to society: naysayers claim that the individuals and companies affected will just up and leave rather than help to improve the lot of our nation’s children.

But I have more faith in humanity than that.

Just as I believe that people who are struggling financially at the lower end of scale will flourish under a system that affords them a better quality of life, increasing their contribution to society rather than sitting back and letting other people shoulder the burden, so too do I believe that those whose efforts have brought richer rewards will recognise the place they have to play in a society that works for everybody, and will themselves benefit immeasurably from living in a country where everyone is happier and more secure.

If I’m honest, I can’t believe anything else. The cynicism that pervades the alternative is just not something worth investing in.

And this brings me to a final reason why this election is so important for our children, and that is because it will determine the dominant ideology that governs their lives in the years to come. We can choose to hope that things can change for the better or resign ourselves to the belief that they never will, to open our horizons or to close down our potential, to promote tolerance and diversity or hide behind fear of the same, to submit to elite authority or to grasp the collective power to create our own destiny.

I know which vision of the future I prefer for my children. How about you?

One thought on “What this election means to our children”