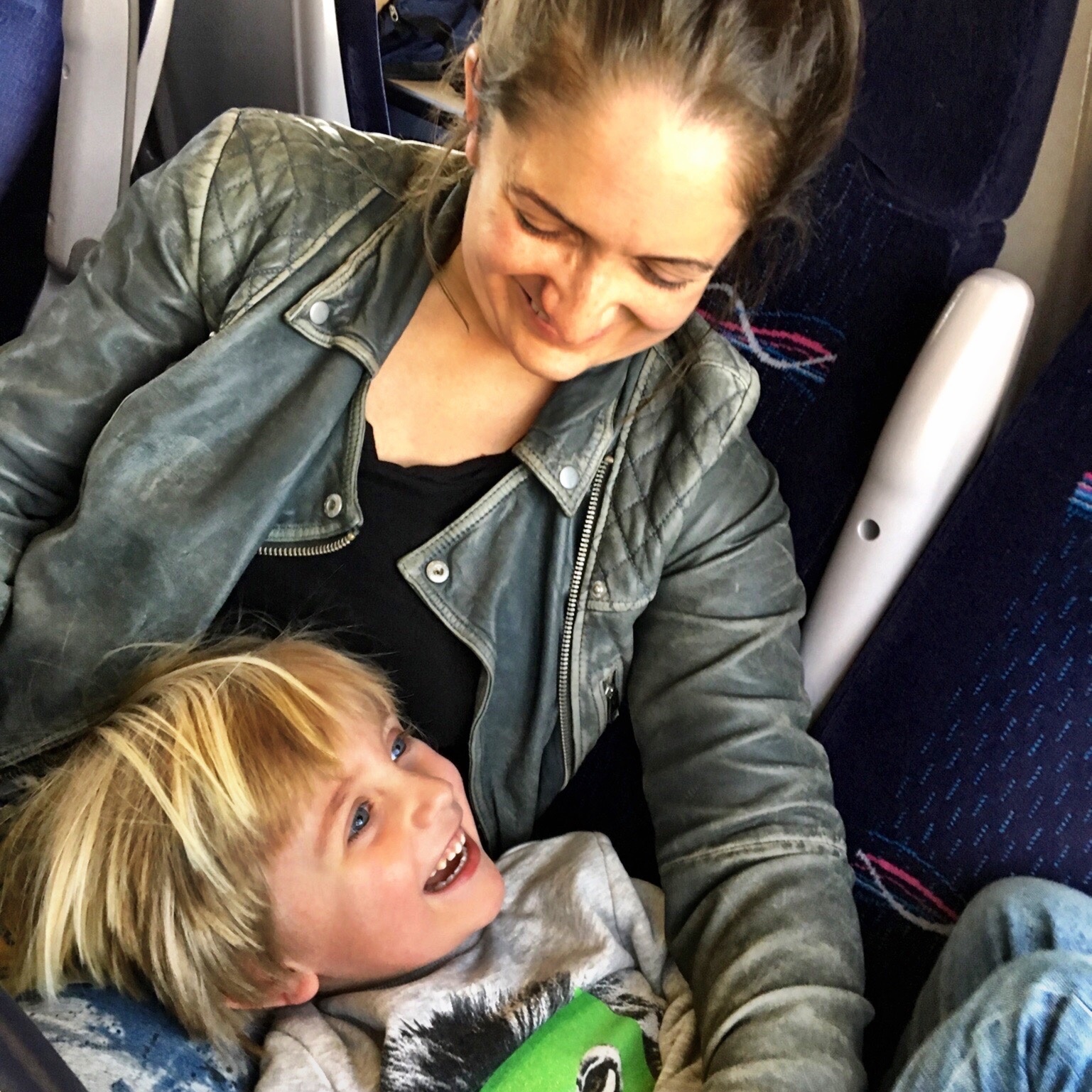 For my son, aged four and a quarter.

I’ve been trying to believe this isn’t really happening: ever since the morning after the referendum if I’m honest, when I woke up to the inexplicable confirmation that the balance had swung the wrong way. Only slightly, but it was enough. I was one of the 48%, and my country had voted to leave the European Union.

Over the weeks and months that followed I tried to convince myself that it might not mean what we feared it did. It was just an advisory referendum after all, and a vote that close surely would not be enough to make such a momentous decision about the future of our country. The lies pedalled by the ‘leave’ campaign had already begun to unravel: the truth might not have reached the voting public in time, but surely once it became clear that the supposed benefits to the UK were built on tenuous grounds at best, and the risks to our economy (let alone our culture and identity) really began to sink in, then our politicians would have a moral duty to do what was right.

They didn’t, though. And today our Prime Minister Theresa May has triggered Article 50, formally beginning the process of severing our ties with the EU. And for that I am sorry.

I am sorry that although your next passport will identify you as a British Citizen you will no longer be a citizen of Europe.

I am sorry that you will not know the excitement of travelling without borders, of having free reign to explore the diverse and wonderful group of countries that I have grown up identifying with often more strongly than the one I happened to be born into.

I am sorry that you will no longer have the security that being part of a larger group of countries affords.

I am sorry that you will never know the freedom of being easily able to study or work in Europe, and for the friends you will never meet as they choose to work or study elsewhere.

I am sorry that your nationality will come to identify you as part of a country that sought to divide and separate itself at a time in our history when unity and togetherness is more important than ever.

I am sorry that these decisions were made on the basis of lies, and that when one day you ask me to explain to you why that was I will struggle to find an answer.

I am sorry that the search for truth, through science and the arts, will be made ever harder as we move away from the academic networks that have flourished under the EU.

I am sorry that the bigots won, and that you are growing up in a time when racial and xenophobic abuse is not only increasing but is justified by the decisions of our politicians.

I am sorry that the South West, where we live, is already losing out on funding for projects that had the potential to turn around our communities.

I am sorry that the financial cost of leaving the EU will leave its imprint on your future, adding to the strain that austerity is already putting on the public services we rely on.

I am sorry that your future will be precarious in so many other ways, your rights in the workplace and as a human being no longer protected by EU directives.

I am sorry that by the time the impact of Brexit is really being felt the majority of the people who voted for it will be too old to care any more, yet your life will be only just beginning.

I am sorry that there was nothing I could do to stop this happening.

I suspect one of the reasons why it has is that people like me have let ourselves believe for too long that it wasn’t possible. I’m sorry about that too. It seems that anything is now possible in this strange world we are living in. It’s terrifying to think about, but ignoring it can only make things worse.

It is still impossible to conceive of what comes next, but I will be entering into whatever it is with eyes wide open – and will do everything I can to ensure that you do not pay too dear a price for this decision that you had no part in making.

3 thoughts on “An apology for Brexit”