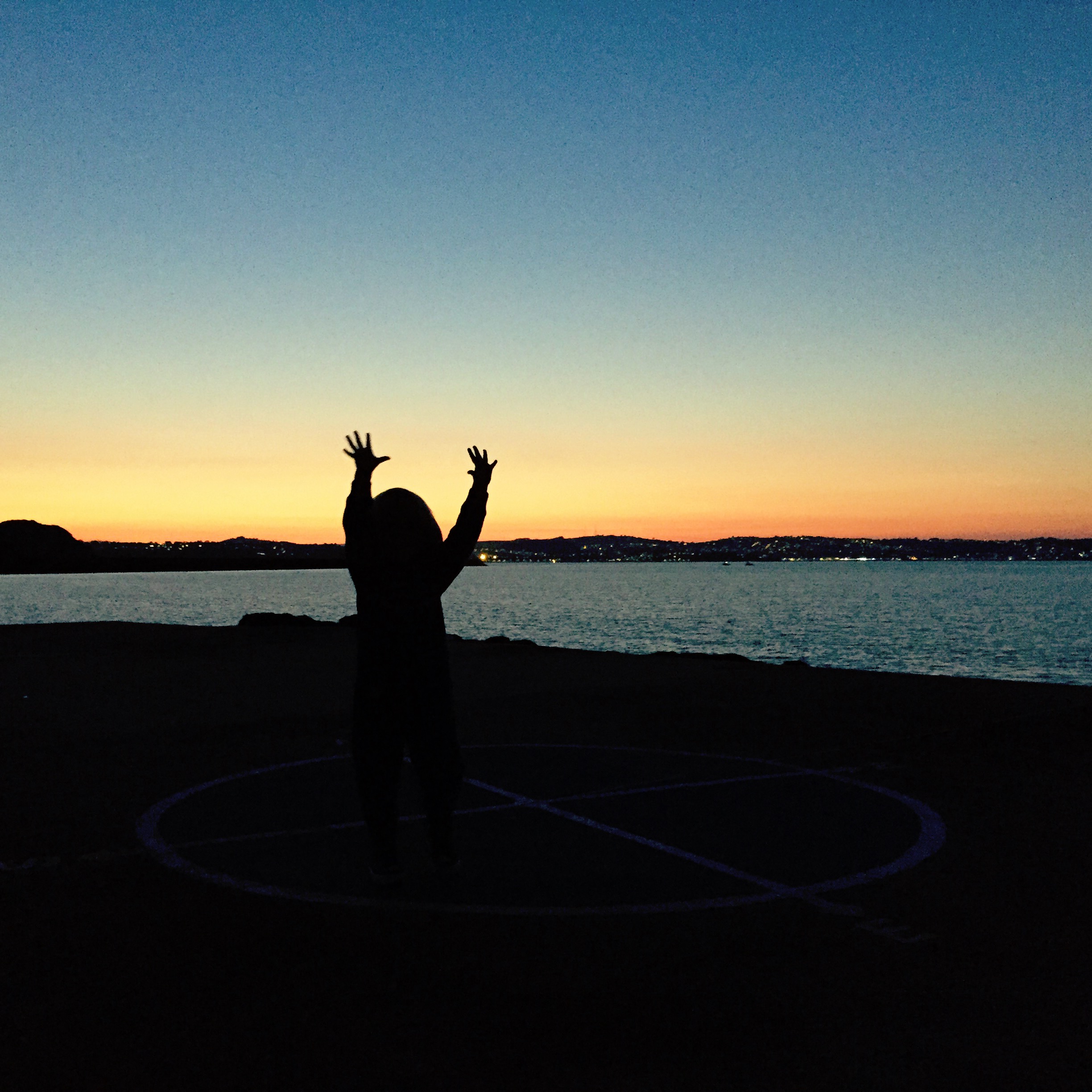 Whilst momentum gathers for the kids’ strike on 3rd May, there are still a lot of parents who are undecided. Unsure if they are the sort of people who do this sort of thing, unsure if they or their kids will be punished for taking a stand, unsure if the issues at stake actually effect them very much at all.

One of the things I am hearing time and time again is that people love their schools. They don’t want to insult their kids’ teachers, they don’t want them to feel like they’re doing something wrong. But seriously – the time has come for us to act together. I remember – when I was teaching – having conversations with colleagues despairing over the negative impact of the Key Stage 3 SATs. We longed for parents to recognise how counterproductive this whole process was for their children, to petition us to stop the tests, to refuse to send their children into school. But they never did.

Fast forward ten years, and I am thrilled to see parents making their voices heard to say enough is enough. I am a parent now, too: and whilst my son is still a few years away from the Key Stage 1 SATs that initially inspired this campaign, I am already concerned about their impact on his future education. So much so that, at the moment, I can’t see any other option but to homeschool.

It’s not just the SATs though. There is so much that has changed in education in the three years since I took a step away from teaching, so much that the Tories are getting wrong.

1) I would fail the new Key Stage 2 SATs

I am 38 years old. I have an A* in GCSE English, and an A in A-Level. I taught English to secondary school students for over ten years, and was head of faculty for the last two of those. I am currently in the process of writing my third novel.

And yet, last weekend, I sat a sample SATs test, and I only managed to get 50%. It’s taken me this long to admit it, because on one level I am mortified. But actually – I had trouble even reading to the end of the questions without glazing over, and my considerable knowledge of the English language has taught me that many of the answers would most definitely be open to debate in the real world.

Which brings me to my next point…

I am (thankfully for me) far from the only well-educated person to have taken these tests and be utterly humiliated. Teachers, academics, writers, and many more people who in theory should know better have fallen foul of the particular demands of these exams.

It’s not that the technicalities of grammar aren’t important – it’s just that there are so many different ways to learn about them than by being able to recall the ins and outs by rote.

It’s ok for us – we have already found our path in life, have already succeeded. But what of the ten year old who takes these tests and declares themselves a failure because they are not able to jump through this government’s spectacularly misplaced hoops? If this action were to spare just one child from that fate, then it would have been worth it.

And the fact is, our children are suffering.

So much so that…

One in ten children in the UK is diagnosed with a mental health problem. That is an alarming statistic, by anyone’s standards.

It is a leap to say that this is entirely down to the assessment regime, but there is a general consensus that it is a major factor. It would be very hard not to jump to this conclusion when reading the many testaments from parents that have come out of the Let Our Kids be Kids campaign. There are so many heartbreaking stories, but just this one from a parent of a year 6 boy should be enough to make us want to act.

In fact things are getting so bad that questions are being raised about whether the way in which our children are being treated in the education system is in breach of their human rights. I would very much argue that it is, and cannot imagine subjecting my son to the situations being described by parents in just three years time.

He’s ok right now, but it is the world that he is entering into that scares me.

4) Even if your child is not yet old enough for SATs, now is the time to act

Very few protests have the potential to directly impact on the people who are taking a stand: it is future generations who will benefit most.

I’ve been discussing this this week with my soon-to-be-a-junior-doctor husband. The doctors on the picket lines, the ones resigning their posts and speaking out so eloquently, are not protecting their own interests. The people who will immediately be affected by the new contracts are final year medical students, like my husband, and all of the future doctors currently slogging their way through the training system. It is likely that all junior doctors will ultimately be affected, but the action they are taking at the moment has very little to do with them and everything to do with the bigger picture.

It’s not a direct parallel to the kids’ strike, but it’s not a million miles away either. The parents who initiated this whole campaign have children in year two. Those children will still, most probably, have to sit the tests this year (unless of course a miracle happens and Nicky Morgan actually listens). The children who will most benefit, though, are the children who are facing the SATs in the years to come.

The NUT are considering a boycott of the SATs for next year: they will be even more likely to act with the strength of the nations parents behind them.

5) It’s not just about the SATs

The pressures on the curriculum at all levels is completely squeezing out arts subjects. The proposal to force all schools to become academies is essentially a back door to privatisation where we lose all ownership and democratic control of our schools. The knock on effect of the raising of the bar at Key Stage 1 is that Early Years education as we know it is under threat. Teachers are feeling such despair at all of this that they are leaving the profession in droves.

6) The government does not expect you to act

If you are sitting thinking that it’s not really about you, that there is nothing you can do to make a difference and that your kids seem ok right now so it might be better not to rock the boat, then you are doing exactly what the government wants you to do.

And if you are not that bothered by the points that I’ve made above, then fair enough. But if you think our kids – your kids – deserve better, then maybe now is the time to make a stand.
There are 16,743 people behind the Let Our Kids be Kids campaign on Facebook, and that is growing by the second. News outlets across the country are starting to take notice of the movement that is emerging. In my small town alone I know that there are two major television news stations planning to cover the events of the day.

My son is only three, so we cannot strike as such. We will be doing what we do every day which is to seek out learning in the world around us. I am only hoping, on the 3rd of May, that we might come across you, and many, many other parents too, doing exactly that: and making the government fully aware of just how much their plans for our children are unwelcome.