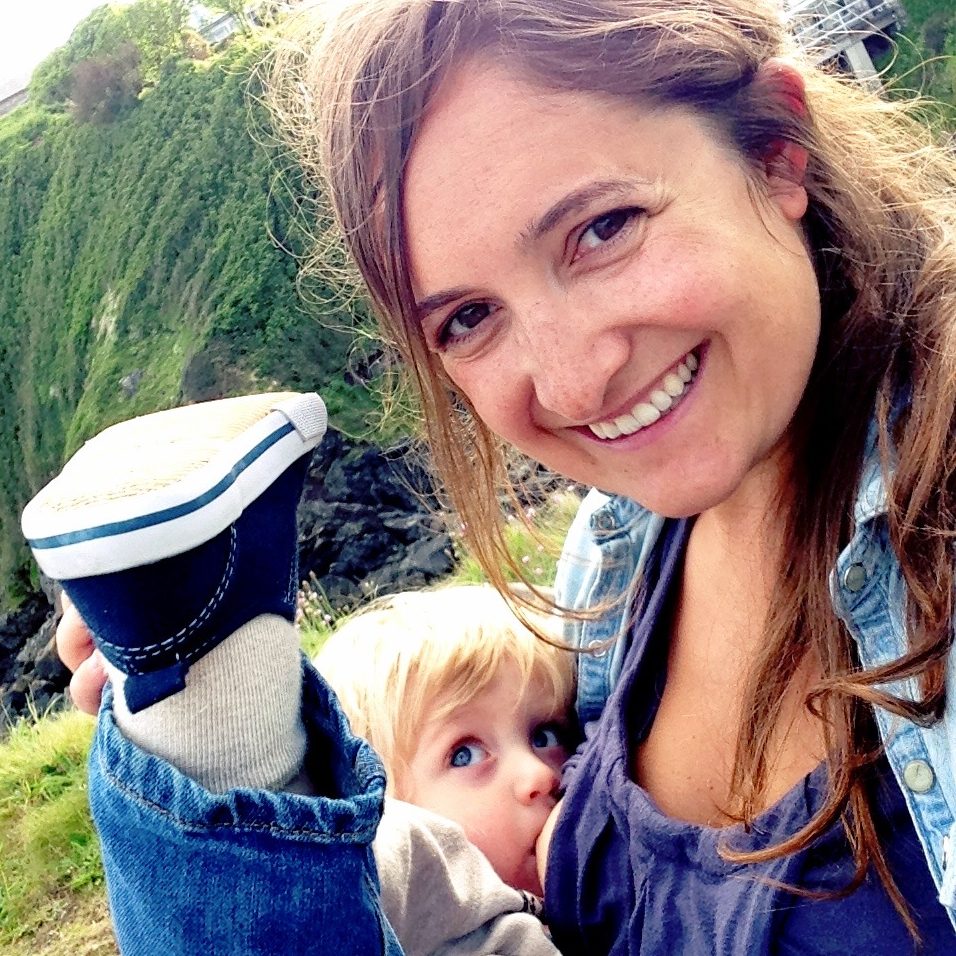 When I wrote last week about breastfeeding a toddler, I was very conscious that I was merely looking to capture my experience. There are many reasons why a mother might choose to breastfeed her child or not, and many more that will influence how long that aspect of their relationship continues. It is not my place to judge them for the decision they have made, or question their reasons for making it.

But then I read a comment that, just for a moment, made me question mine. One of my readers wrote that, on reading my article, he was left feeling that the extended breastfeeding relationship did much to benefit me but he couldn’t see how it benefited my child. That whilst I said that my son was not ready to stop, in fact it was me who wanted to continue.

Now part of me felt that I should just dismiss this entirely. Even if my reasons for continuing to breastfeed were mainly driven by my needs it’s not like it is harming my child – the World Health Organisation recommends breastfeeding for two years or beyond after all. There are so many choices to be made as a parent, and it is always a process of weighing up the needs of everyone involved before coming to a decision.

But another part of me wanted to tell him that he was wrong. That not only do I know that my child is not ready to wean but also that there are numerous benefits he enjoys by continuing to nurse.

Having looked deeper into the WHO recommendations as well as other research I was actually a bit surprised at just how many possible benefits have been found by the numerous studies that have been carried out.

Benefits of sustained breastfeeding for the child

There are also, of course, a number of benefits for the mother who chooses to breastfeed her child past one year – benefits that are often overlooked in the argument that sustained breastfeeding is merely pandering to the demands of the child.

Benefits of sustained breastfeeding for the mother

Of course not all of these benefits will apply to everyone, and there are doubtless things that other mothers can add to this list. I think it provides a pretty solid retort, though, to those who believe that only one party can benefit from sustained breastfeeding – or in fact that it is a fruitless enterprise altogether.

I feel immensely privileged that I have been able to breastfeed my child, and that circumstances have allowed us to continue this relationship for as long as we have. Now that I’ve reminded myself of just how many things we both stand to gain from it I’m most definitely not in a hurry to stop any time soon.

I have endeavoured to reference my sources for some of the more tangible claims above, but if you would like to find out more there are numerous resources available on the UNICEF and La Leche League websites. If you’d like to ask a question, or if I’ve missed anything you’d like to add, then please do so in the comments below.