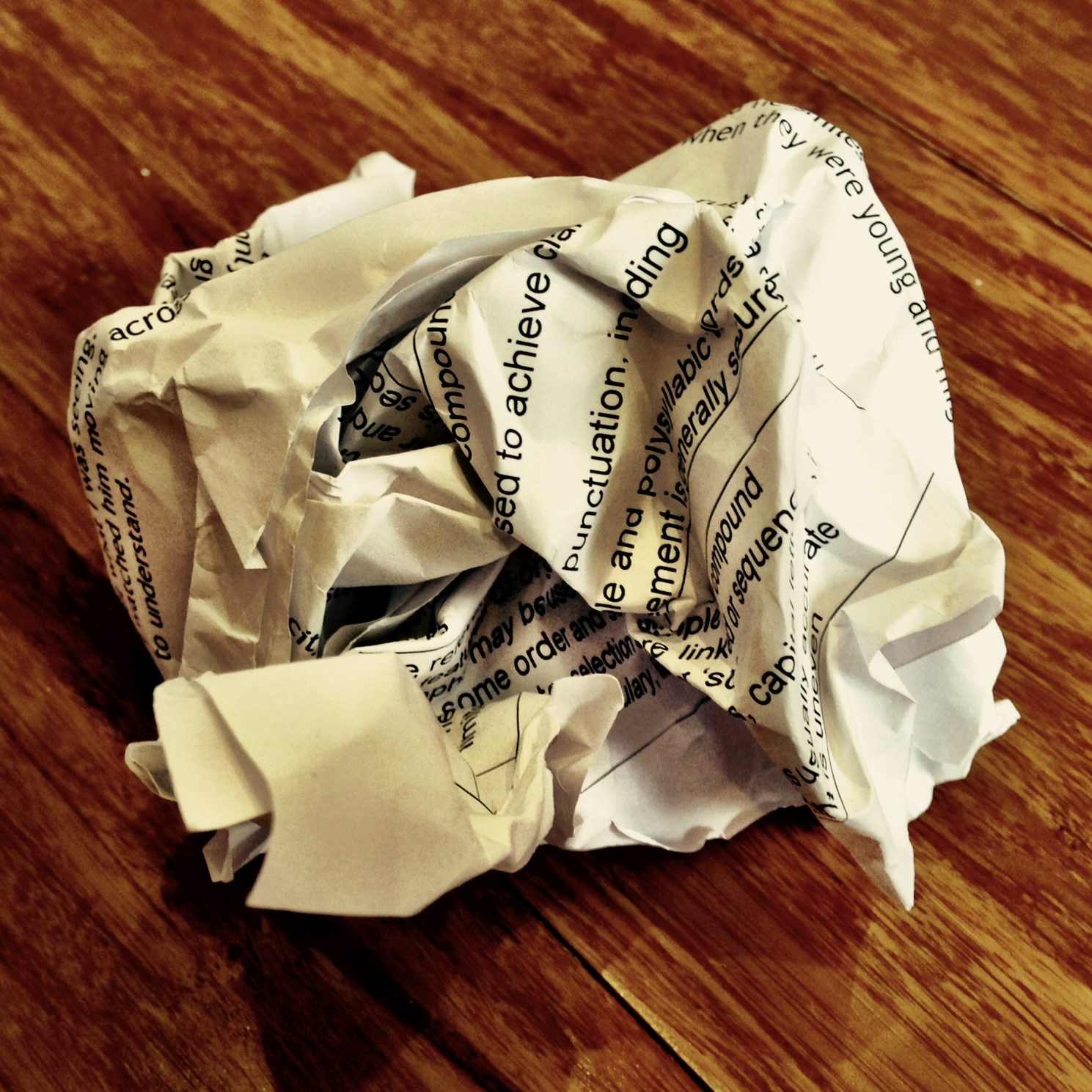 In a response to Gove’s demands for more rigorous A-Levels the exam board OCR seem to have thrown him a bit of a curve ball. They’ve worked closely with the brilliant English and Media Centre to create an English Language and Literature course which celebrates diversity in the texts it has chosen to examine – from Emily Dickinson to Dizzee Rascal, from William Blake to Russell Brand. Turns out this is not what Gove had in mind when he said he wanted to increase the potential for pupils’ ‘thinking skills and creative ability’ – at least not if we are to believe a DfE source who has dismissed the course, carefully constructed by education professionals, as ‘rubbish’.

This is yet another example of the narrow-minded approach that typifies all that is wrong with the people running our education system at the moment. They are stuck in the past, and have no understanding of how people learn or what constitutes good teaching. Worse, they appear to be afraid of innovation and change for how it might upset the status quo which they have relied on so heavily to gain – and keep – the power they enjoy.

Having taught English and Media in secondary schools for ten years, I know that there is nothing intrinsically dumbed down about the study of contemporary texts, whether they are literary fiction such as the work of Jhumpa Lahiri (also on the new OCR course) or come from the wide range of multi-modal communications that surround us in our daily lives. In fact I would argue that it can be more intellectually challenging to dissect a text that we are less culturally removed from – to unpick the assumptions that our media is laden with and see how language is being manipulated to create effects that we are usually just passive consumers of.

This is particularly important for young people, and gives them power in a world where they are surrounded by overt and hidden propaganda, where the written word has celebrated a resurgence in social media and where everyone now has a myriad of public platforms to choose from if they want to be heard. The ability to know how to use that voice and to interpret the cacophony around them has arguably never been more urgent than it is for our young people today.

There is, too, the question of diversity. Whilst the DfE dismisses it as ‘patronising’ to presume that young people can only be engaged in Literature through culturally relevant texts, I would argue that they have again missed the point. They have latched on to the headline grabbing names which are sure to make every self-respecting Daily Mail reader weep into their bran flakes and decided to ignore the fact that these texts are only part of a varied patchwork compiled to enable young people to see the power of language across boundaries of time and place. The OCR course in question has not done away with the canon – it still finds space for Shakespeare’s plays, for the works of Charlotte Bronte for example – but it tells students that language does not stop there, that other voices are just as relevant and worthy of discussion.

The urgent need for increased diversity in the books available to our young people has recently been highlighted by the We Need Diverse Books campaign. But until they are written, perhaps it is by exploring a range of different types of texts that the diversity that enriches our society can form part of an English education that truly reflects where we are – not just where we’ve come from.

Of course there’s nothing really new about what OCR are doing – for years teachers have used a range of texts in the classroom, and this has been reflected in source material provided by exam boards. So what is it about this new course that has sparked such derision from the DfE?

Perhaps this is why their spokesperson resorted to such an immature and unsophisticated rebuke. To dismiss this new course as ‘rubbish’ is insulting on so many levels – and such a dismissal can only have come from someone who really doesn’t understand, and is afraid that in their lack of understanding the world is just going to start to pass them by.

We owe our young people more than that. We owe them an education which prepares them for the world they live in – this includes the opportunity to study the canon, but also to get their teeth into the complexities of multi-modal communication that surround them on a daily basis. OCR should be proud that they have used Gove’s cries for increased rigour to produce a course which is more rather than less innovative than what has come before, and Ofqual would be very wrong to miss the opportunity to add this level of diversity to the range of qualifications on offer.