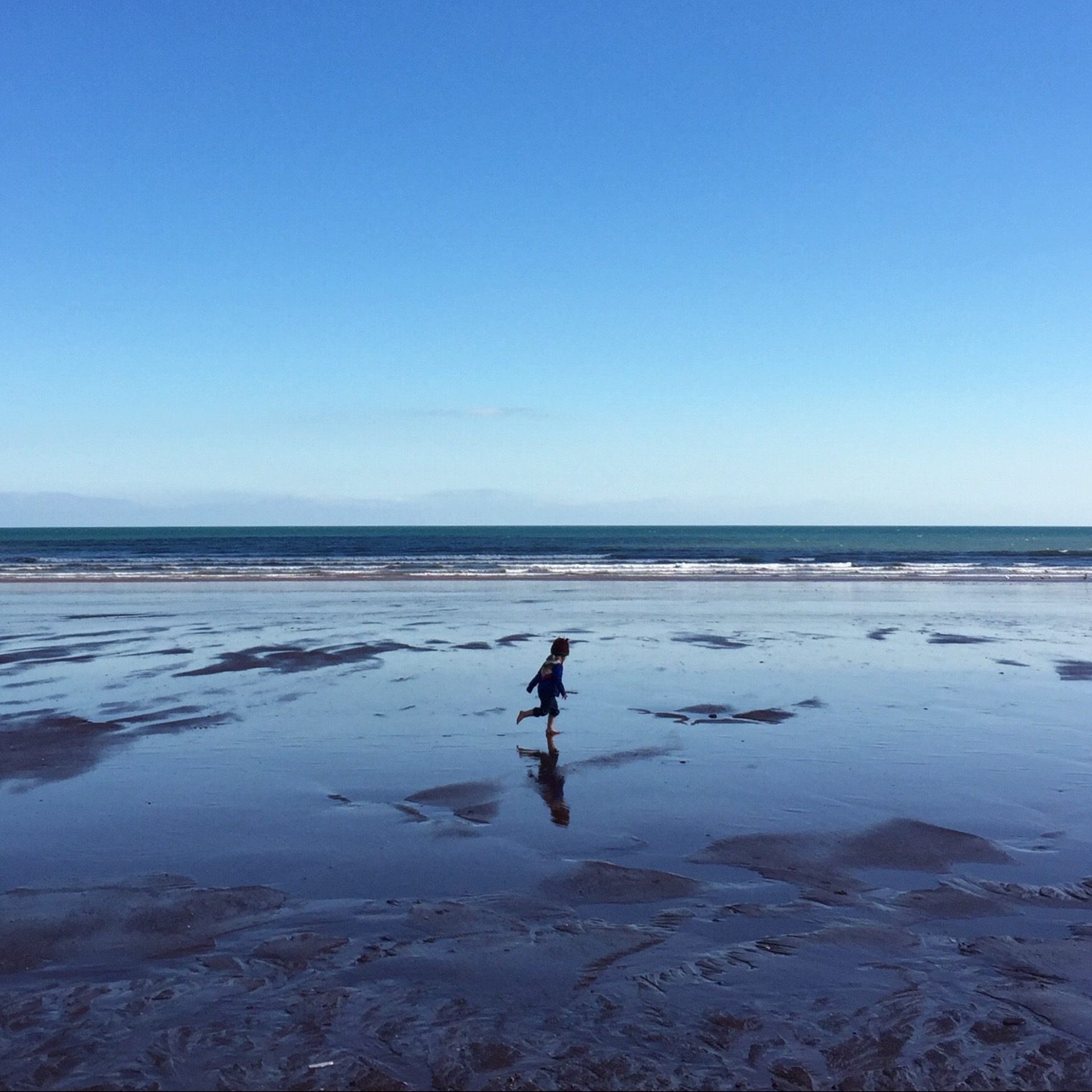 Some weeks ago now, Michael Wilshaw sent a letter to OFSTED inspectors impressing on them the need to leave out of their reports any comments on how teachers teach, focusing only on the outcomes of said teaching.

This missive has been lauded as a breath of fresh air by teachers, school leaders and unions – a sign that perhaps this Michael at least has some respect left for the professional autonomy of teachers. It has also been welcomed by those who believe that today’s teachers are wedded to ‘trendy Left-wing ideology’, and that it is this that holds our students back from excelling in global league tables.

In this letter, Wilshaw said that ‘on occasions… pupils are rightly passive rather than active recipients of learning’ and that inspectors should not ‘criticise passivity’. This struck me as a little odd when I read it, and I touched on my concerns last week in the context of calls for schools to build character and resilience. But his choice of words has been playing on my mind since then, and I just couldn’t let it go without examining the implications of this statement further.

There are several definitions of passive, none of which sit terribly comfortably with me as descriptions of a child in a learning environment. We surely wouldn’t want them to be ‘not active or not participating’ and certainly ‘not working’ would be the opposite of our aims for a school pupil in lesson time. Perhaps there are those who would like young people to be ‘unresisting and receptive to external forces’, but it is my experience that other humans, even little ones, don’t tend to be that malleable without actively engaging in a process themselves.

Looking at synonyms for passive is even more worrying. Do we really want our young people sitting in classrooms to be described as ‘apathetic’, ‘indifferent’ or ‘uninvolved’?

In trying to gauge opinion on this amongst other education professionals, the general consensus seems to be that Wilshaw probably didn’t really mean ‘passive’, at least not in the way that I’ve defined it above. But if that were really the case then why not choose another word? Why pick a word – and then repeat it – which has so many connotations that are the antithesis of what we would like to see going on in our classrooms?

I fear that teachers have been so quick to welcome Wilshaw’s statement because they are desperate for someone in a position of power in education to throw them a lifeline – to tell them it’s ok, I trust you to teach however you like as long as you get the results. I would argue that if that’s the case why are inspectors bothering to go into lessons at all? Why not just look at the results if they don’t care about what’s happening in the classroom? Actually reading further into Wilshaw’s letter there are plenty of pedagogical preferences evident, from what resources teachers are choosing to use in the classroom to how they choose to set homework, but apparently questioning these choices does not ‘infring[e] the professional judgement of teachers’.

To be honest, though, it’s not really the teachers I’m worried about. Ok – there are probably a few who will use Wilshaw’s words as an excuse to make their workload lighter, will stop worrying so much about whether pupils are engaged or not because hey – even the HMCI says it’s ok for them to be passive. But in reality the vast majority of teachers want their students to be engaged and to learn, and they have the skills and professionalism to help them achieve that in a myriad of different ways.

What concerns me is what this acceptance of passivity – or in fact its promotion above more active learning methods if you look at the right wing interpretation – says about this governments aspirations for its young people.

Does it want to nurture a generation who can think for themselves, who can question the status quo, who can come up with new ways to face the world’s problems? Or does it want to create a society who will be easily controlled, accept authority without question, carry forward a canon of knowledge whilst quietly going about their business and being exploited by those in positions of power?

Certainly the tactics used by the Tories so far, from their denigration of the right to strike to their desire to curb peaceful political protests, from Gove’s attempts to falsify information and then rewrite history to hide his tracks to their incredible attempts today to rebrand themselves as the worker’s party, would indicate the latter. As Tony Benn articulates so clearly, ‘a healthy, educated and confident nation is harder to govern‘.

Casual references to passivity being an acceptable mode for the classroom effectively disregard decades of educational research aimed at creating empowered and effective citizens to return us to a model whereby the child is an empty vessel waiting to be filled with the superior knowledge of the teacher and of wider society. This is not ho I want the world to view young people, either as a teacher or as a parent, and I think we should be very wary of anytone who has such low expectations of our future generations.